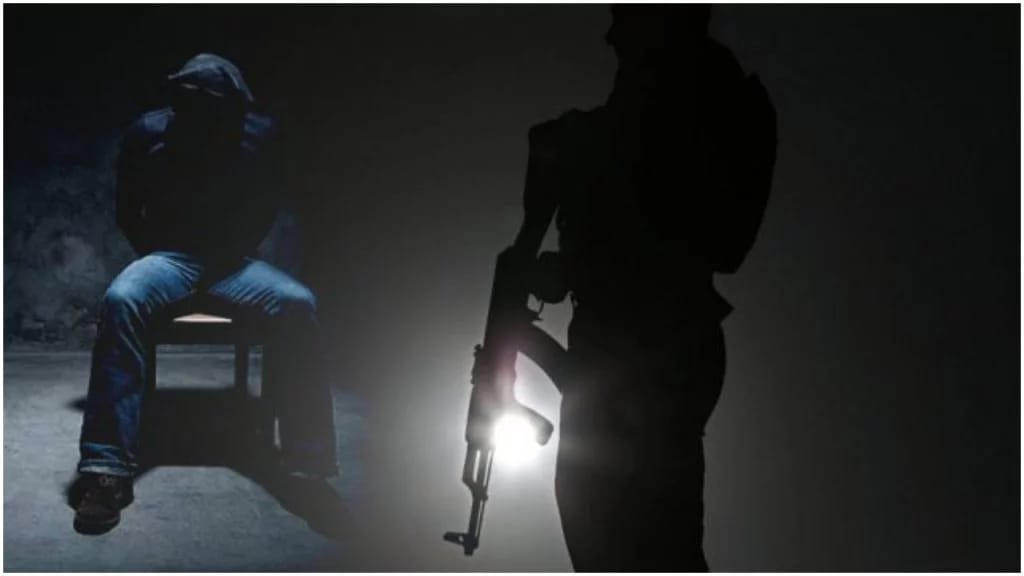 Abductors of four persons in Zamfara State have ordered that the N5 million ransom agreed, must be paid in the newly unveiled Naira notes.

A family member of one of the kidnapped persons, Alhaji Ibrahim Musa, said they contributed the money, sent to their abductors, but they rejected the money, saying it must be the new Naira, or redesigned money.

Alhaji Ibrahim Musa, who spoke to newsmen in Kaduna, expressed worry, saying the new notes are not yet fully in circulation and may be difficult to get.

According to him, he was in town to rally round his family friends to see how they could help.

The state Public Relations Officer, SP Mohammed Shehu, did not pick his calls for confirmation as at the time of filling this report