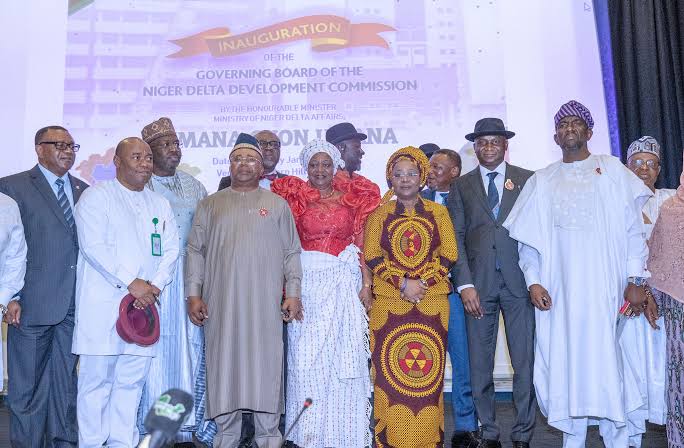 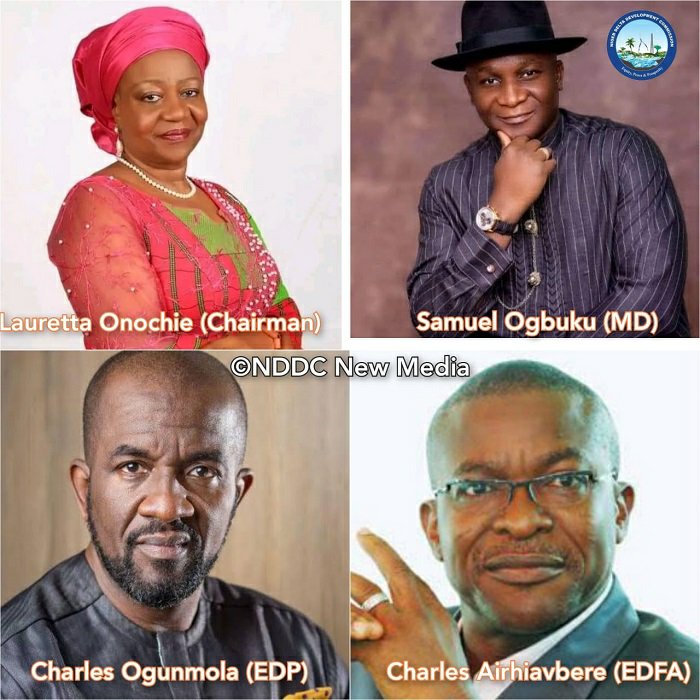 Recall, that the board has lacked a substantive leadership for years , which in turn generated a lots of issues. Upon the completion of the forensic audit, His Excellency, Muhammadu Buhari, GCFR forwarded the now inaugurated list to the Senate for screening and such was done and confirmed on the 20th day of December, 2022.

In a press release made available to Newsmen in Yenagoa, the house committee chairman expressed deepest believe that this team from the Chairman, MD/CEO and other members, has the needed zeal and credentials to return the board to her full capacity, deliver on the mandate of the board in bringing true development to the Niger Delta Region.

Track News reporter, stated that the NDDC committee boss described the move as timely, Hon Solomon thanked President Buhari who hearkened unto the agitations from different youth groups in the region such as Ijaw Youth Council and others who called on the Presidency to constitute a substantive board which today is a reality. 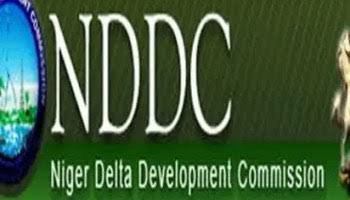 Mr. Bigbo assures the board, that Youths will queue behind the board, but will not relent on their confidence on the just inaugurated board to reflect the tenets of youth development and youth inclusion in all and every aspect of the board. which he said, will give them the impetus for their solidarity and support for the operations and success of the board.

Mr. Bigbo felicitated with the chairman and her team on their inauguration, he wished them successful stay in office.