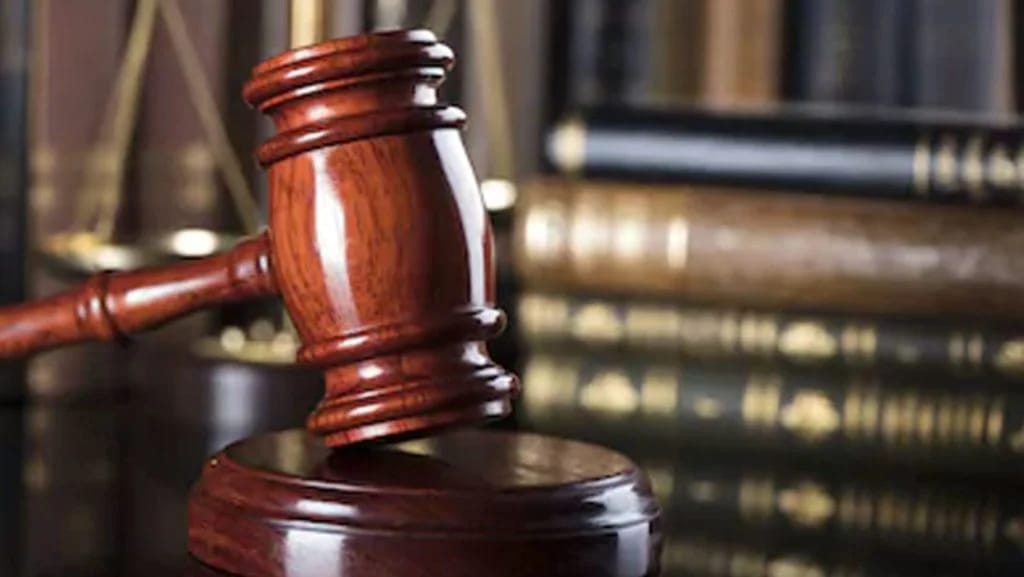 The Appeal Court sitting in Enugu State, has sacked the governorship candidate of Labour Party, LP, in Ebonyi State, Mr. Edward Nkwagu and installed one Splendor Oko Eze as the authentic candidate of the party.

Recall that Nkwagu and Eze had approached the Federal High Court sitting in Abakaliki to struggle on who flies the flag of Labour Party, LP, in the state as its authentic gubernatorial candidate.

Track News reports that the Federal High Court in a Suit No. FHC/AI/237/2022 delivered by Justice Fatun Riman, had declared Splendor Eze Oko as the authentic candidate of the Labour Party, while Nkwagu who was not satisfied with the judgement, proceeded to the Appeal Court sitting in Enugu for further interpretation.

But, the Appeal Court in a judgement delivered by Justice U. I. Ndukwe-Anyanwu, however, dismissed the relief sought by Edward Nkwagu to regularize their processes, and that the relief was filed out of time.

Responding, Splendor Oko Eze, who spoke to newsmen in Abakaliki, applauded the three panel appeal court judges led by Ndukwe-Anyanwu, stressing that the dismissal of Nkwagu reliefs is a victory for Democracy.

“The leadership of Labour Party and Edward Nkwagu was not comfortable with the outcome of the lower court and they appealed the judgement. The Appeal Court sitting in Enugu has dismissed the relief and reaffirmed that I’m the authentic Labour Party governorship candidate in Ebonyi State,” he stated.

In a swift reaction, Mr. Edward Nkwagu, who spoke to newsmen in Abakaliki through the campaign Director-General, Mr. George Ukpai said: “The Appeal Court declined granting the relief sought by the appellants to regularize their processes said to have been filed out of time

2023: Nigeria does not need another ethnic champion – Reno Omokri