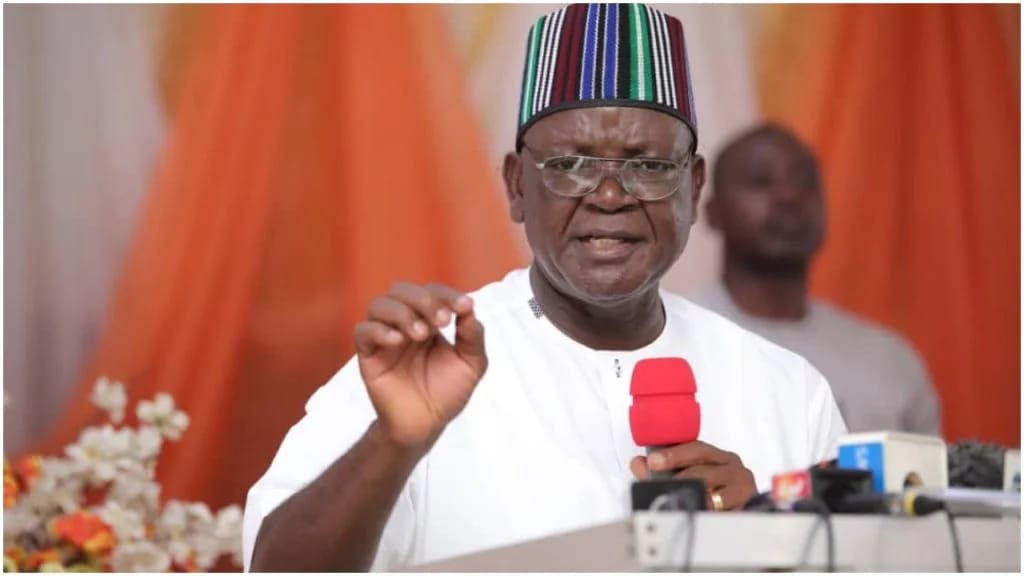 Ahead of the 2023 presidential election, Governor Samuel Ortom of Benue State has lashed out at the Peoples Democratic Party, PDP, presidential candidate, Atiku Abubakar.

Ortom noted that anybody supporting Atiku is an enemy of the Benue people.

Speaking when he hosted his colleagues from Rivers, Oyo, Abia, and Enugu states in Makurdi, the state capital, Ortom vowed never to back Atiku’s presidential bid due to the killings of Benue people by armed Fulani herders.

The governor vowed never to support a Fulani man in becoming Nigeria’s president.

He said: “To hell with Atiku and anyone supporting him. They should go and tell him. You want me to be slave for a Fulani. It’s better I die. Anybody supporting Atiku is an enemy of Benue. My people are being killed and you want me to be quiet. My tenure ends in May and you can do whatever you want if you think you have the powers. I have written my will. I will never support a Fulani man to become president

Advertisement
Related Topics:2023: Anybody supporting Atiku is enemy of Benue – Ortom
Up Next

Wike should be booted out of PDP – Ned Nwoko

Diri greets Bayelsans for their bouncebackability .