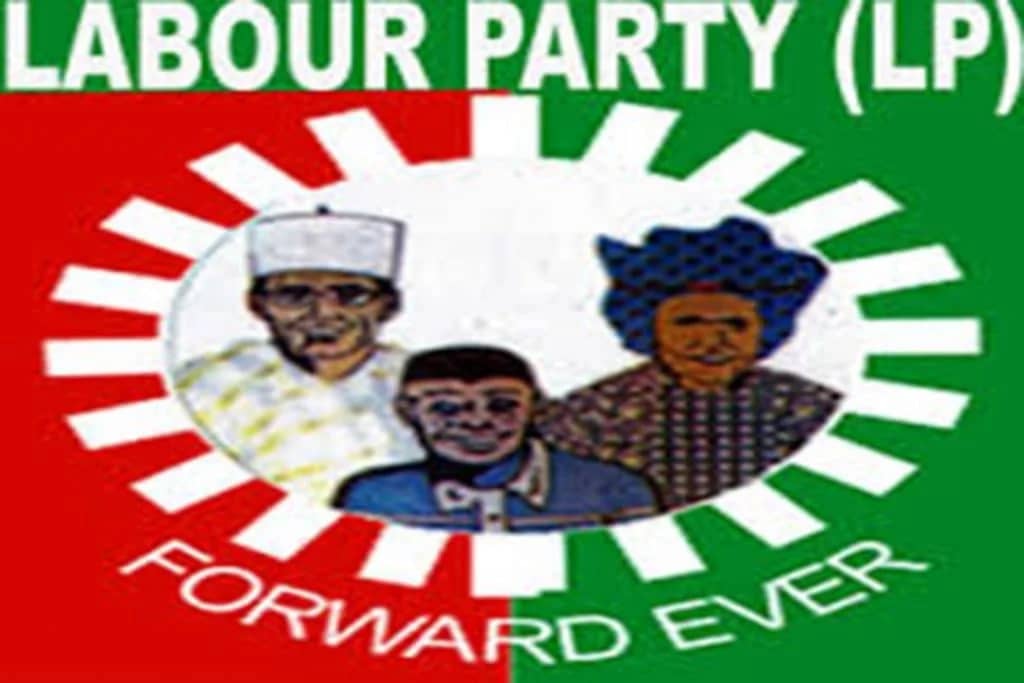 The Labour Party has condemned the statement credited to the Presidential candidate of the Peoples Democratic Party, PDP, Alhaji Atiku Abubakar that he is a stepping stone to Igbo presidency.

Atiku said this in Anambra State during the presidential campaign rally of the party, during which he urged Ndigbo to vote for him as a way of realizing the Igbo presidency quest upon the completion of his tenure.

However, in a statement made available to Track News on Thursday by Chief Innocent Okeke, the National Vice Chairman (South East) of the Labour Party, he described Atiku’s statement as insensitive.

Okeke said, “at a time the country is on the brink of division, occasioned by nepotism and dominance of a particular region in the governance and the yearning for unity and equity is on the front burner, is when Atiku chose to insult Ndigbo right at their home front.

“Asking Ndigbo to vote for an extension of Northern-Fulani-Muslim-ticket when the Igbo are yet to test the presidency since 1999 whereas the North have been in charge for ten years is mockery of the highest degree. The kleptocrats at their own game, always want to deceive their perceived targets with rhetorics laden with tricks.

“Atiku is employing the old and outdated political tricks on Ndigbo. It won’t work this time round. The people are awake and tired of playing second fiddle in a country where they are a major stakeholder. With Buhari from the North completing eight years in Aso Rock next year, Atiku wouldn’t have contested for the president let alone asking votes from the South and Ndigbo particularly.”

He added that If Atiku believed he was the stepping stone for Ndigbo to take their rightful place, he should not have been in the presidential race.

“Funnily enough, Atiku is among those that designed the agreement of rotation in 1999, and has witnessed it go round and now the undisputable right of Ndigbo, why does he want to change the goalpost in the middle of a match? This is unacceptable