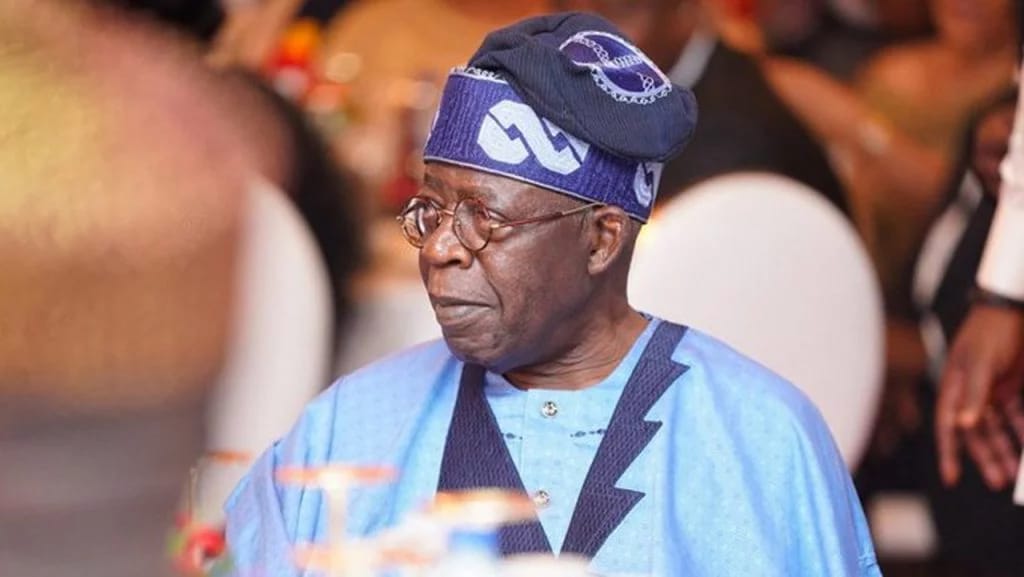 The coordinator of the Independent Campaign Council for Tinubu-Shettima, Prince Preye Aganaba, has told his kinsmen in Odi, Bayelsa State, that the victory of Asiwaju Bola Tinubu, the presidential candidate of the All Progressives Congress, APC, in the 2023 election is inevitable.Aganaba, who spoke on Tuesday while celebrating the Yuletide with his kinsmen at the famous Odi Kingdom in Kolokuma-Opokuma Local Government Area, dismissed any possible runoff, saying Tinubu would win by landslide.Aganaba, who threw a party for his kinsmen bringing an Ijaw music maestro, Junior Barrister and his live band to thrill them, recalled that he predicted APC’s victory in 2015.Aganaba said: “The victory of the presidential candidate of the All Progressives Congress, APC, His Excellency, Asiwaju Bola Ahmed Tinubu, is inevitable. The 2023 election will be won by the APC and that trajectory is inevitable.“The Tinubu/Shettima ticket will sweep the votes at the presidential poll with a landslide victory. This is certain, just like I told most of you here in 2015 that the APC will win the presidential election.”He said Bayelsa State had benefitted from a plethora of projects he had been able to influence in his capacity as a chieftain of the APC.Aganaba, a former senatorial candidate and governorship aspirant, called on his kinsmen and the entire Bayelsa to identify with and work for the Tinubu-Shettima winning ticket to benefit from more projects after the poll.He said: “Bayelsa State and Kolukuma/Opukuma LGA have enjoyed a plethora of projects I have been able to influence through the years, from roads to healthcare centres, to schools, shore protection and many of the life-changing projects we have been able to put in place. This was made possible on the platform of the APC.“Vote for the Tinubu/Shettima ticket and I assure you, there will be more projects done not just for Odi and Kolokuma/ Opukuma LGA, but the entire state.”Aganaba explained that the ICC had the mandate to deliver the victory of the Tinubu/Shettima ticket at the grassroots and urged them to vote for the APC at the presidential poll scheduled for February 27, 2023