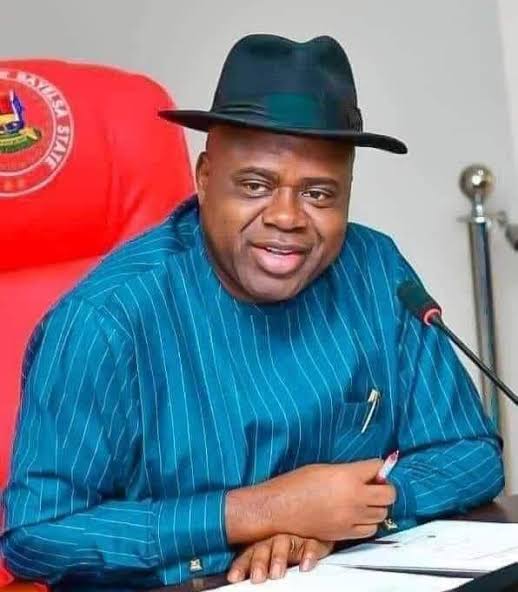 Bayelsa State is one of the main tresures of Nigeria’s economy and development, yet before and during creation in October 1996. There were no major infrastructures including roads bridges to connect riverine areas of the three senatorial districts to Yenagoa the capital. 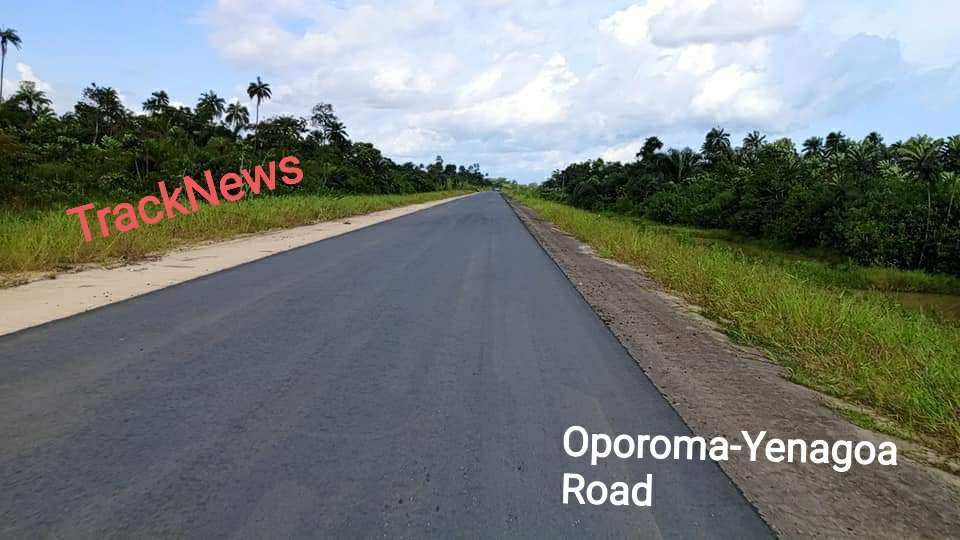 Southern Ijaw is one of the largest local government areas in Bayelsa state and Nigeria. It spans 2,682 kilometers, approximately 1,0365 square meters on the coastal line of the bight of Benin. It is one of the most riverine and delataic areas connected to the atlantic ocean.

It’s headquarters is Oporoma town, lying 60 kilometres along river nun. The population of silga, an izon speaking group was 319,413 as of the 2006 cencus, but has surpassed that figure.

There are over 200 towns, villages and helmets in the area, with its people into fishing, crop farming, trading etcetera. 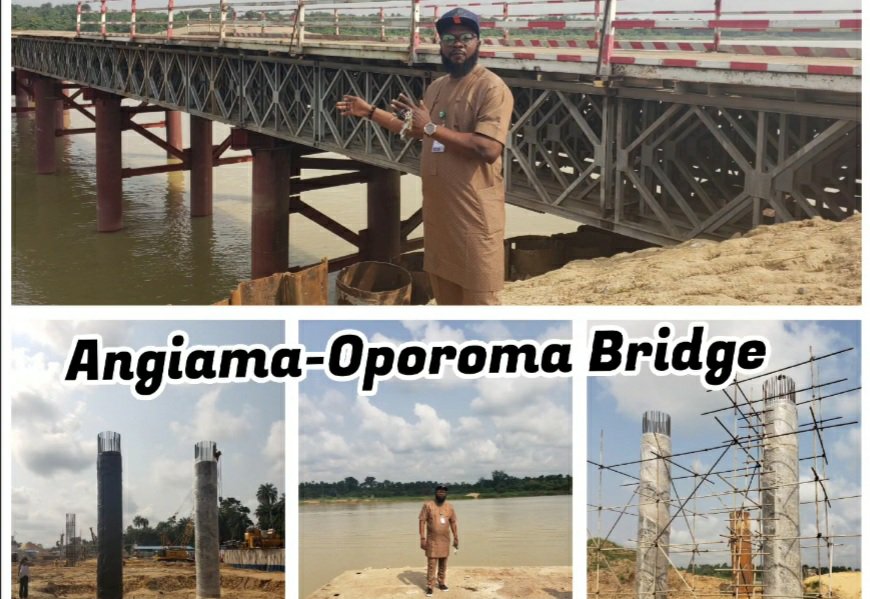 Endowed with abundant human, solid and liquid mineral resources, silga, one of the largest producers of crude oil and gas in Nigeria, contribute immensely to the nation’s wealth. Shell, Agip and their servicing firms, operate in the area.

Despite its huge contributions to nation economy, since oil was discovered in commercial quantities at Oloibiri – Ogbia in 1956, and subsequently at Oporoma. Silga lack road-access, over six decades due to the political label of “difficult terrain “.

A federal road project conceptualized and designed by the federal government to link Yenagoa to Oporoma and Ukubie, stuffed lip service. This was despite efforts made since the era of late former governor of old Rivers State, Chief Melford Okilo and governors in Bayelsa state. 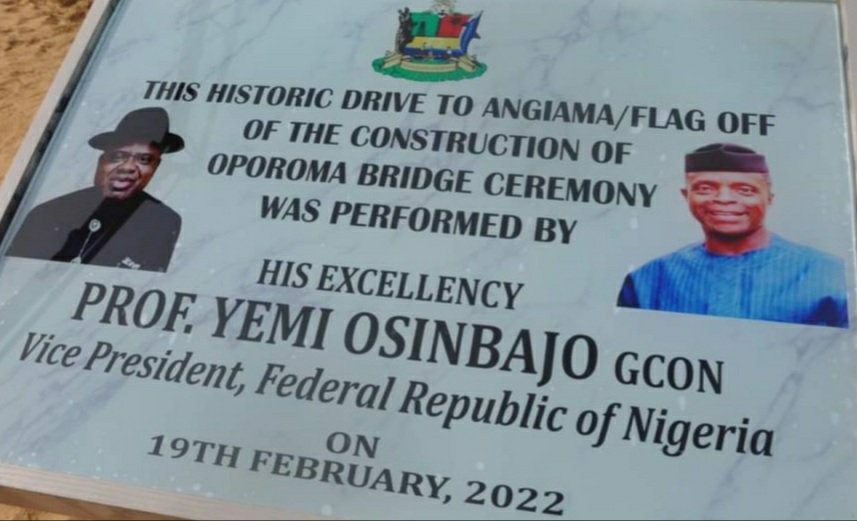 Governors in Bayelsa state, since creation in 1996, tried to work on the project, but it ended at Ayama– Ijaw. The governor Douye Diri – led prosperity government is breaking the jinx, to put silga on a new pathway to development.

The prosperity government vowed to link the three senatorial districts with road despite huge cost. He want the federal government to come to his aid.

Ogbia where crude oil was first found in commercial quantity, has road access to its upland town and to Yenagoa, but does not have road linking the riverine communities. A more pathetic fate confronts the Nembe and Brass local government areas, despite their historic and tourism significance, as well huge economic contributions to Nigeria crude oil economy. There are no road linking them to Yenagoa. 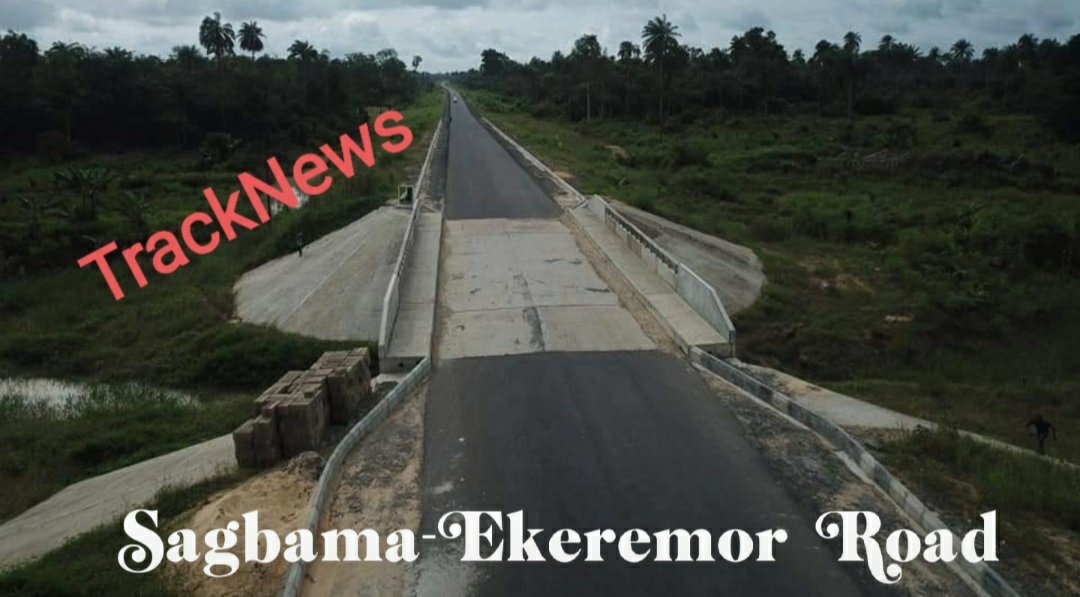 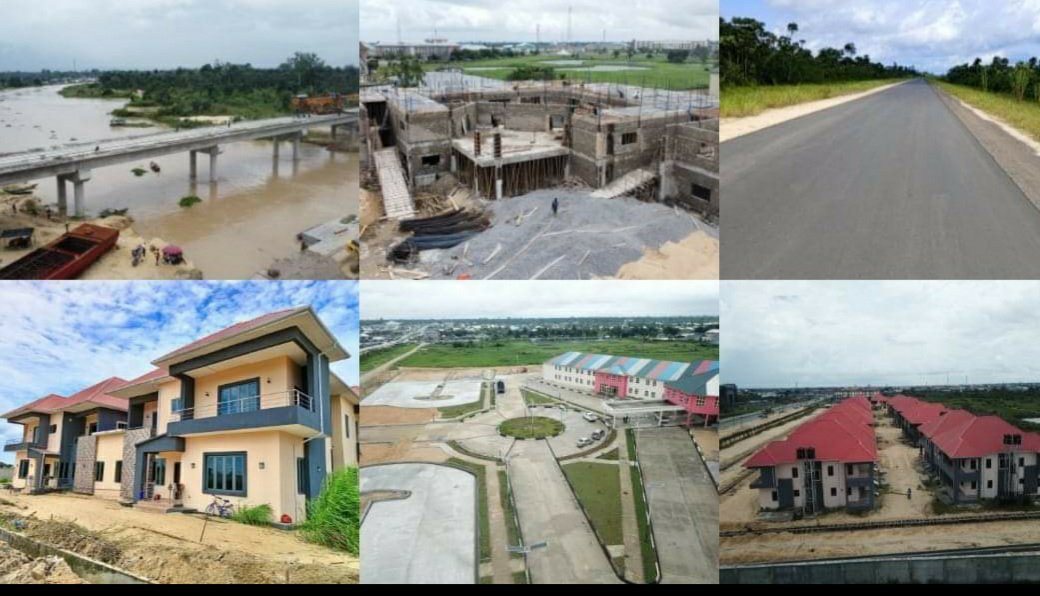 Southern Ijaw is already counting the socio-economic benefits of the road. Southern Ijaw will indeed be put on a pathway to socio-economic advancement if the road and bridge projects could be completed timely. In addition, if, the Federal government and oil companies would do their part. Similarly, Ogbia, Nembe, Brass, Sagbama and Ekeremor roads and bridges projects will enhance social life, Tourism, commence and investments in blue economy, given also the deep sea at Brass and Agge.

Roads, road and bridges is one of governor Douye Diri’s Major commitment, to make the three senatorial districts accessible, and he is poised to deliver his promise. Time and only time shall tell in due course, given support by all Bayelsans. 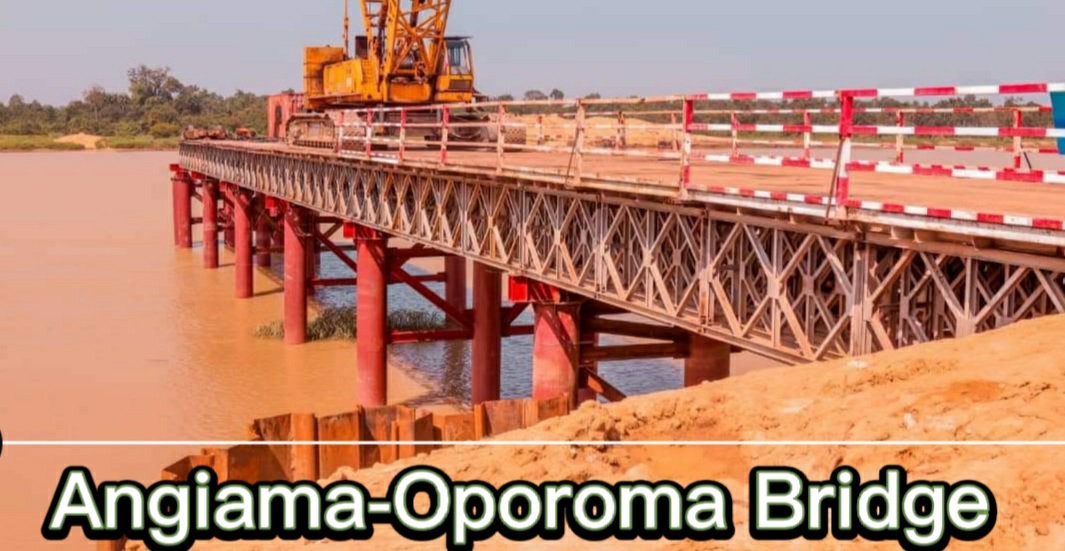 ‘Unlike You, Neither Of Them Wears Women’s Underwear’ – Fani-Kayode Hits Kwankwaso Over Attack On Tinubu, Atiku