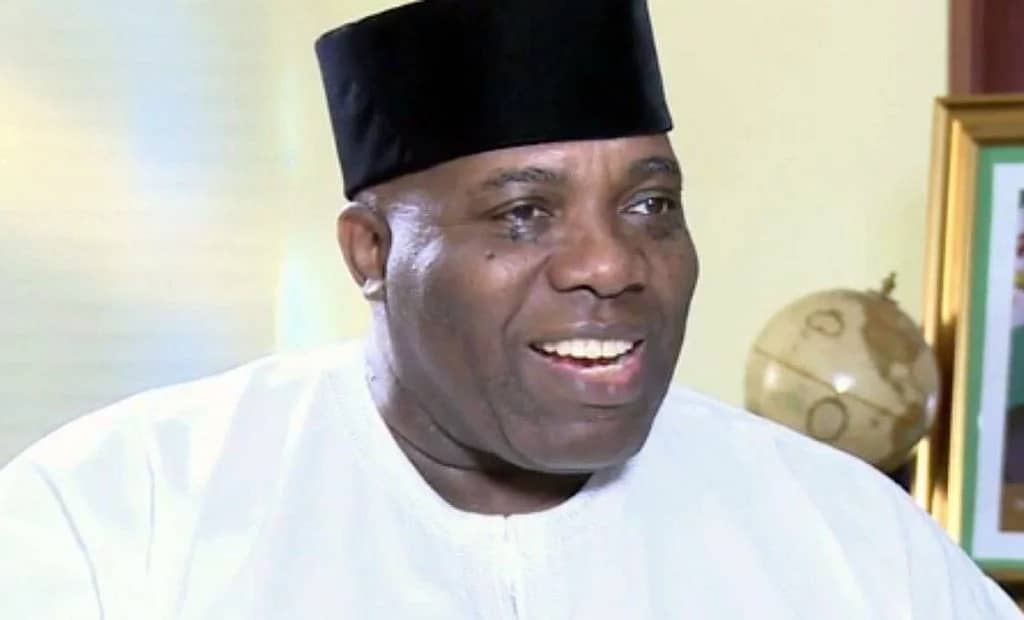 Doyin Okupe, the Director-General of the Peter Obi Presidential Campaign Council, has predicted the number of States each candidate will win during the presidential election.

This was in reaction to Governor Charles Soludo’s analysis, where the former CBN boss said the Labour Party presidential candidate stands no chance and would only get 25% in 4 States.

Although there are over 15 presidential candidates battling for the Aso Rock hot seat, Peter Obi of LP, Bola Ahmed Tinubu of the All Progressives Congress, APC, Alhaji Atiku Abubakar of the Peoples Democratic Party, PDP, and not forgetting Rabiu Kwankwaso of the New Nigerian Peoples Party, NNPP, have taken the front row.

Soludo drew the hornet’s nest when he declared that Obi knew he would not win the election but was merely playing drama.

In the scathing assessment of Obi’s presidential ambition, Soludo said that the LP’s flagbearer was just putting the Igbos in a more precarious situation in the country.

But in a post he titled ‘Soludo’s ludicrous lies’, Doyin said, “Soludo: ‘Obi will score 25% in 4 States only.’

“Fact check on candidates: Tinubu will win 6 States of the SW & 3 States in NE;