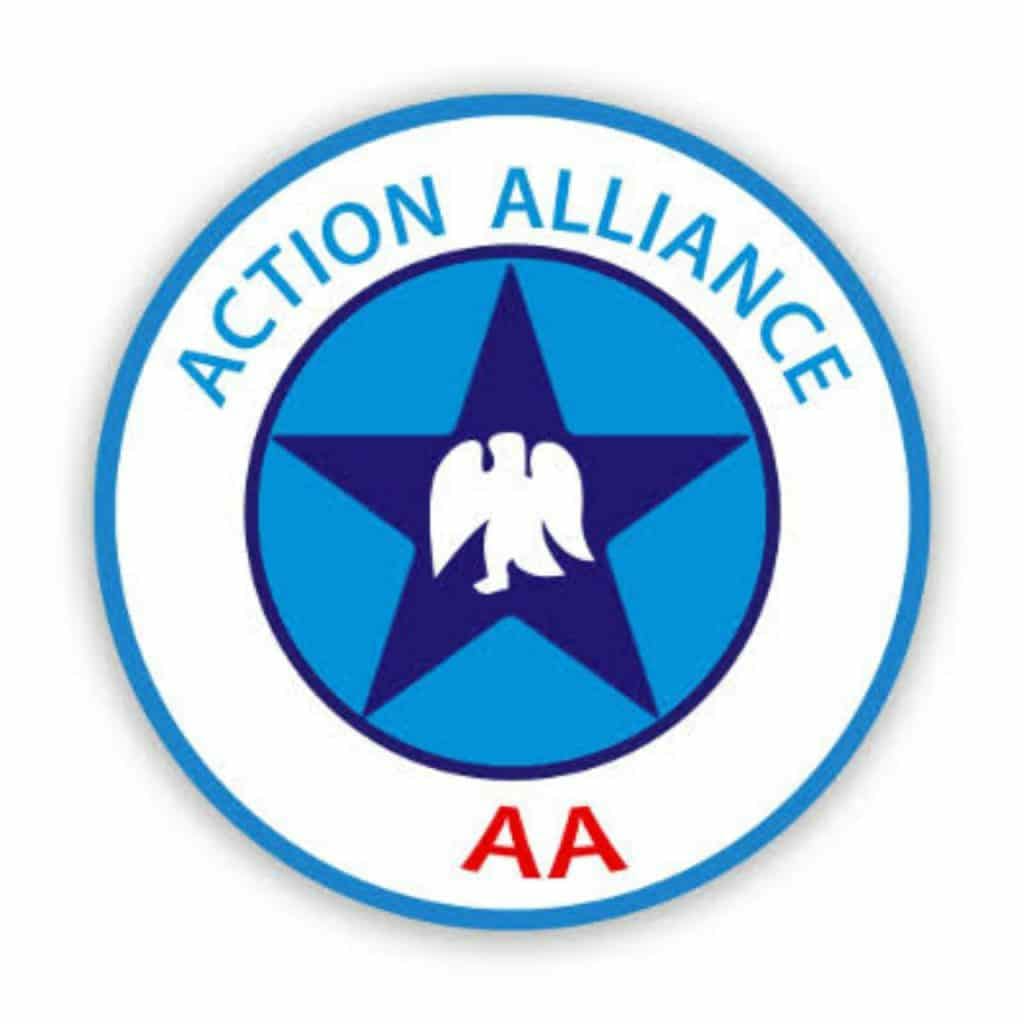 The Action Alliance Chairman threatened to petition foreign embassies and write the Attorney-General of the Federation (AGF) and Minister of Justice, Abubakar Malami over the alleged failure of INEC to recognise its candidates for the 2023 general elections despite valid court orders.

Omo-Aje who spoke on the sidelines of a programme to mark his 69th birthday organised by party members on Monday, called on President Muhammadu Buhari to call INEC to order in for the development of democracy in the country.

He assured that if INEC failed to do the needful, members of the party would stage a very massive protest to the National Assembly to ask for the inclusion of the party by INEC.

He explained, “Our lawyers are working on letters to all the embassies and organisations that partner with INEC. We will also write the Attorney-General of the Federation first for his intervention.”

Omo-Aje lamented the failure of INEC to invite him to the recent meeting it had with political party chairmen but surprisingly, he said that Kenneth Udeze, the sacked AA chairman was invited, describing the development as “lawless”