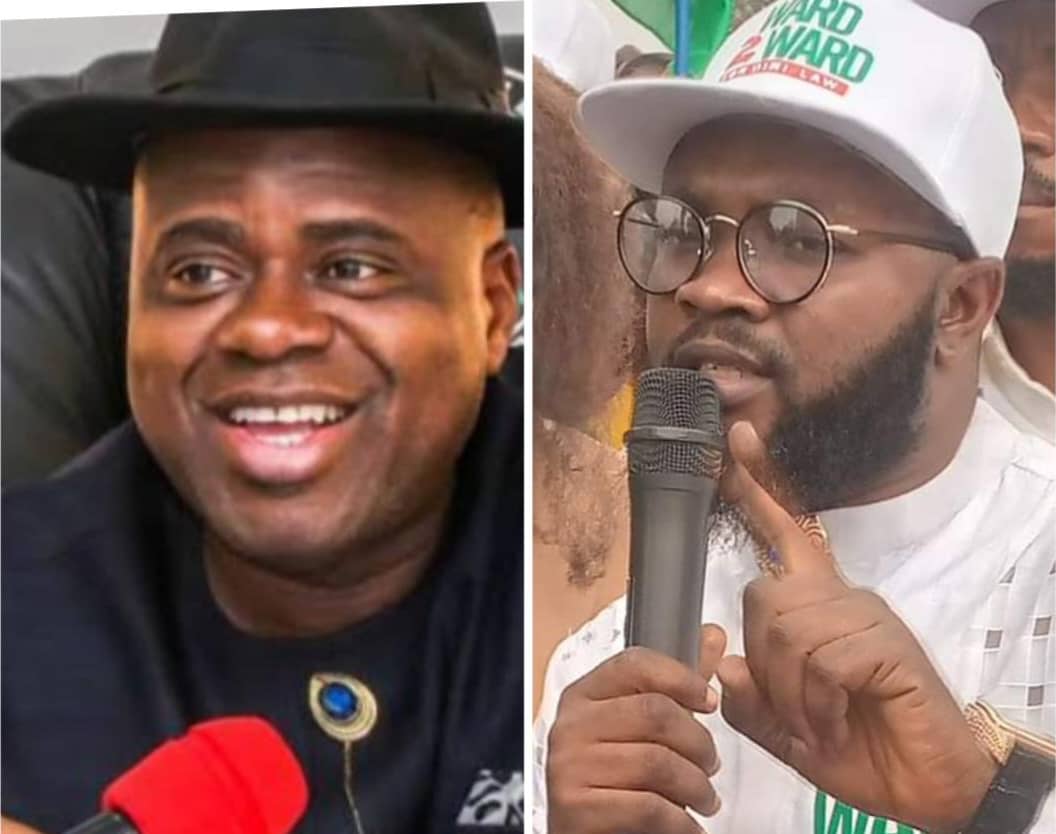 ~Urges him to declare or face legal action.

As 2023 governorship race in Bayelsa state gathers momentum, groups have indicated interest to ensure the prosperity government achievements touches every nooks and crannies of the state by appealing to the governor to reapply for governorship Job in forth coming months.

The group said the young Bayelsans will no longer accept the emergence of vision, less, questionable, implausible, and unpragmatic leaders to man the state. A non-governmental organization known as WARD-2-WARD 4 DIRI/LAW made this known in a press conference organized by the group in Yenagoa the Bayelsa state capital on Sunday, 22nd. January 2023. 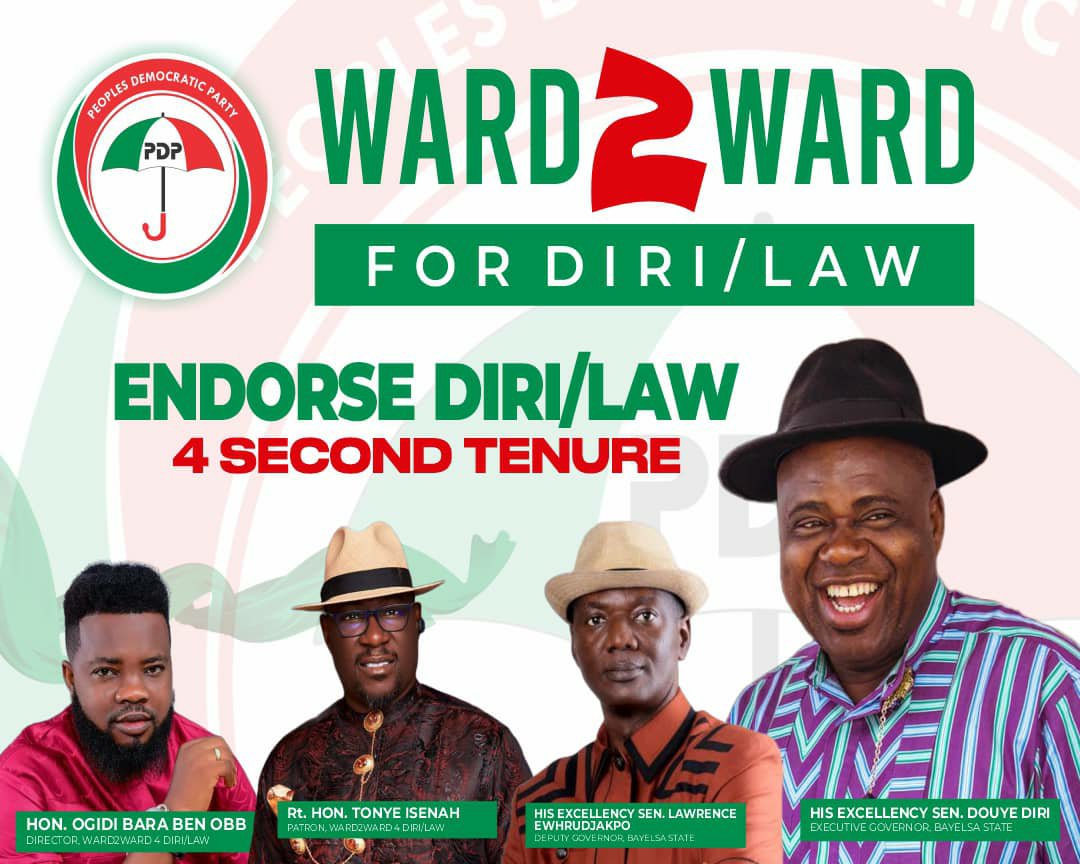 Addressing the press, the Director General of WARD-2-WARD 4 DIRI/LAW organization. Hon. Ogidi Ben Bara popularly known as OBB said the group is concerned about the development of the state and it’s environment, the group considered the fact that the state has remained undeveloped upon all the reach, and abound resource, including the monthly allocation that gets to the state. Hence, their genuine and firmed confidence on the prosperity administration, whom they said they will vouch for and believed, has purposefully and judiciously managed the available resources in the last three years in office. 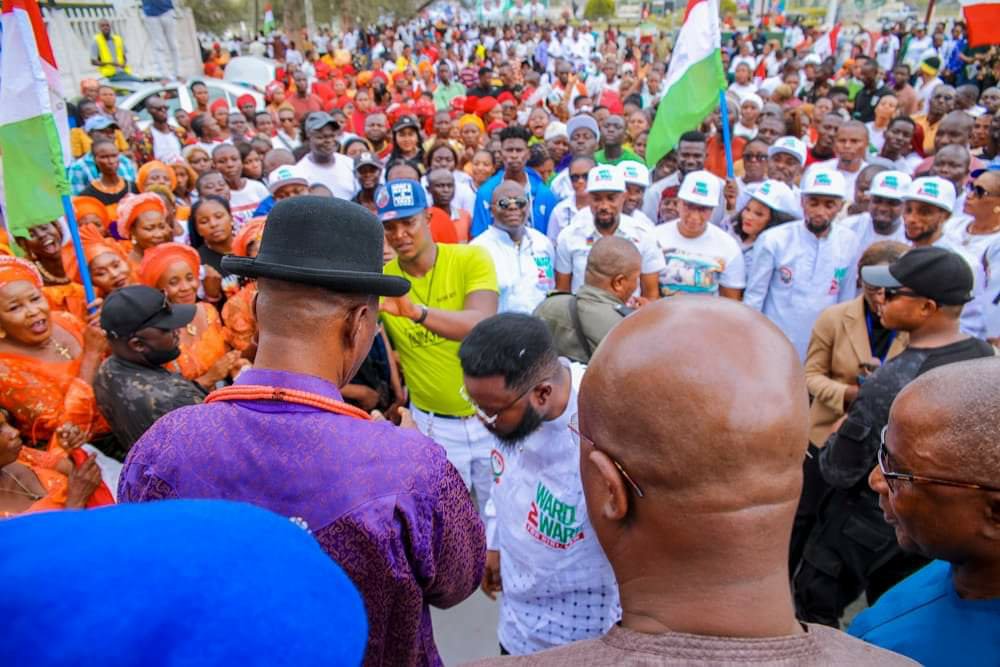 Responding to questions asked, Hon Ben Bara said that WARD-2-WARD 4 DIRI/LAW was established to drum overwhelming support for Senator Douye Diri and to compare him to reapply for the position he is currently occupying. Ogidi Ben stated what neccessitated the groups move to include but not limited to Diri’s scorecards in the last three years, especially, in area of infrastructural development in , aviation, roadways, water, power and energy, waste management, health and education. 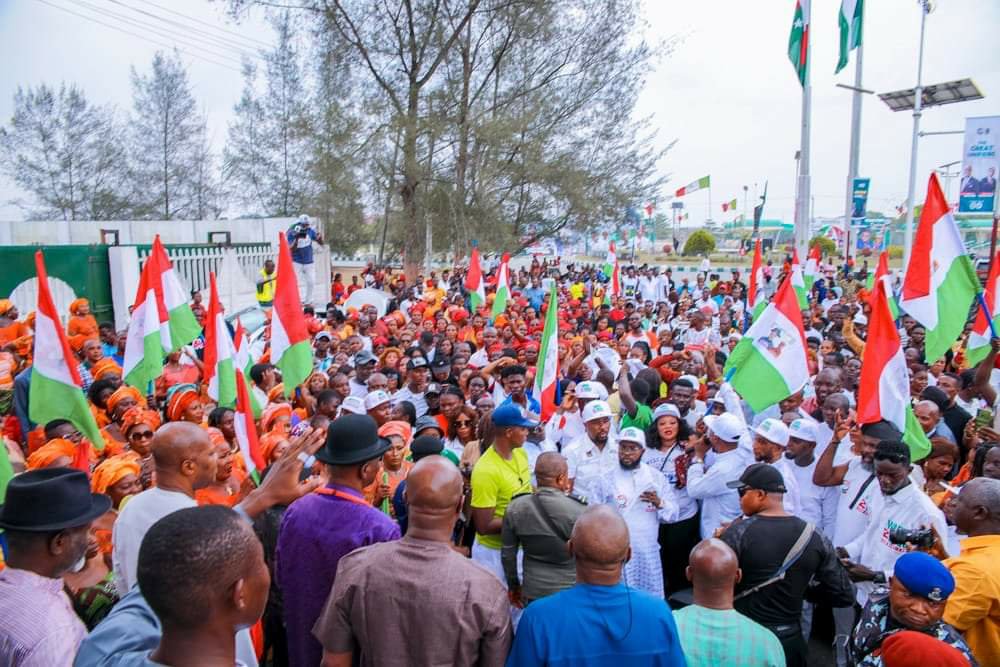 To back up WARD-2-WARD 4 DIRI/ LAW call for Diri to seek re-election, the group has raised 28.4 million naira to purchase Interest and Nomination form for Senator Diri if he declares to run for second term in office. To cement their readiness, the group has threatened governor Diri with legal sanctions if he ignore and delays in their call. The group leader said, that they want the governor to complete the ongoing roads projects, consistent and unrelated payment of civil servants salaries, ongoing Youths, women empowerments substance of transport scheme for civil servants, massive records in sports history, and above all, peaceful state in terms of security challenges compared to other neighboring states, the group responded. 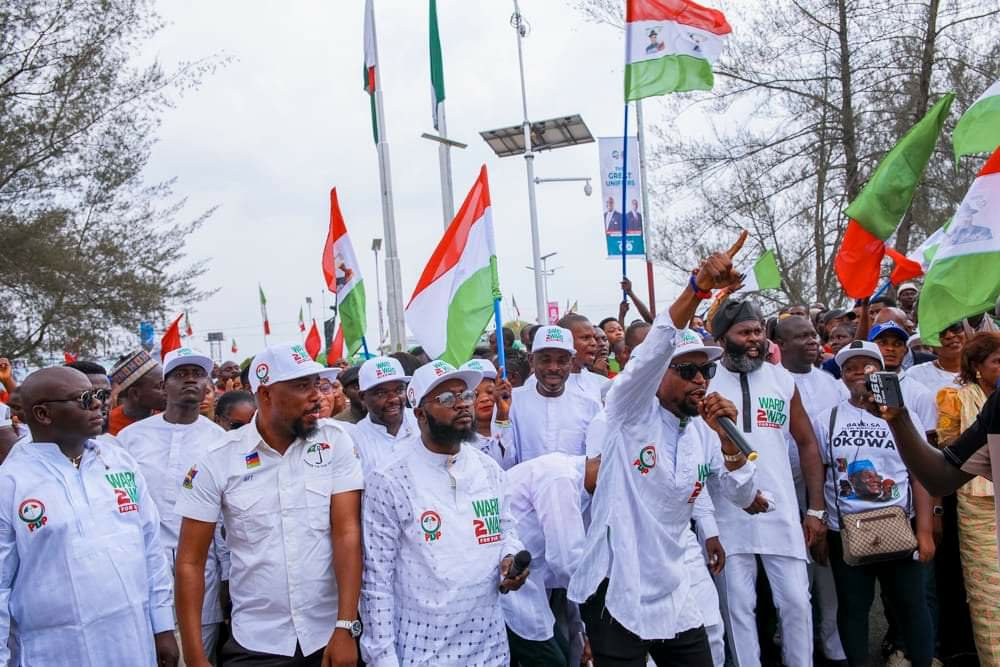