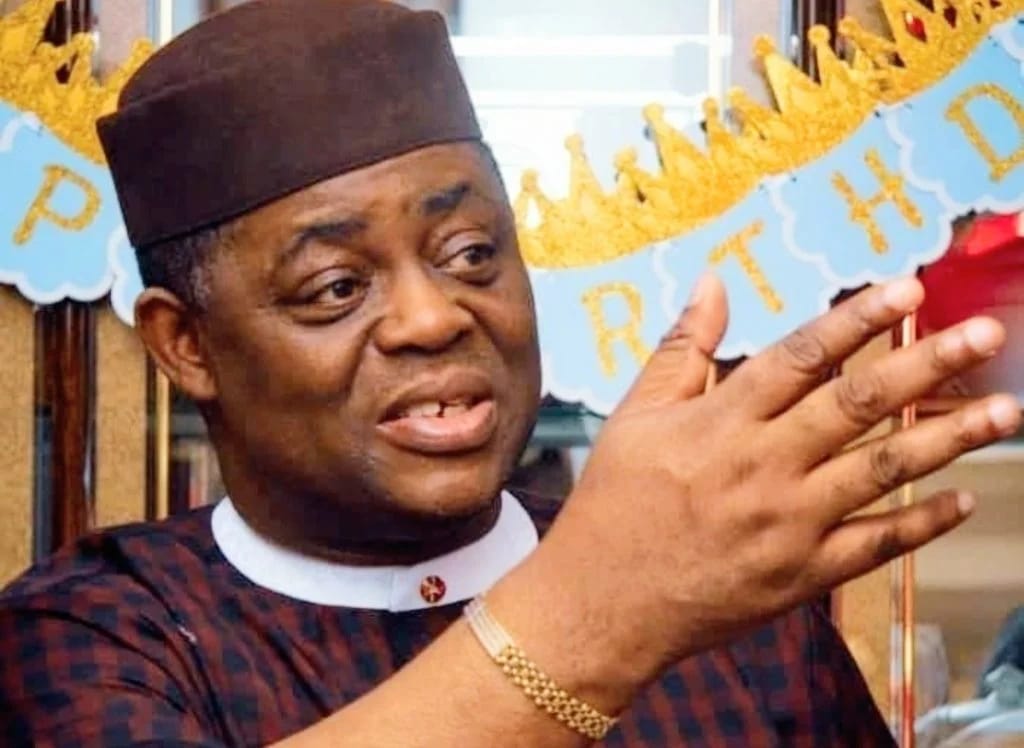 According to Femi Fani-Kayode, a spokesman for the All Progressives Congress, APC, presidential campaign council, the party’s presidential candidate, Bola Tinubu’s, prayer for the opposition Peoples Democratic Party, PDP, was in accordance with bible teachings.

According to the Track News, Tinubu prayed for the PDP during a presidential campaign rally in Jos, Plateau State, on Tuesday.

Video clips from the event, which showed the former Lagos Governor mistaking the PDP for the APC, have gone viral across all social media platforms.

“Pray for your enemies and show them love, for it is like heaping coals of fire on their heads: in doing so, the Lord will REWARD you,” he wrote.

“I’m glad BAT prayed for the PDP. We repay their EVIL with GOOD, so that “evil will never depart from their households,” as the Bible says.