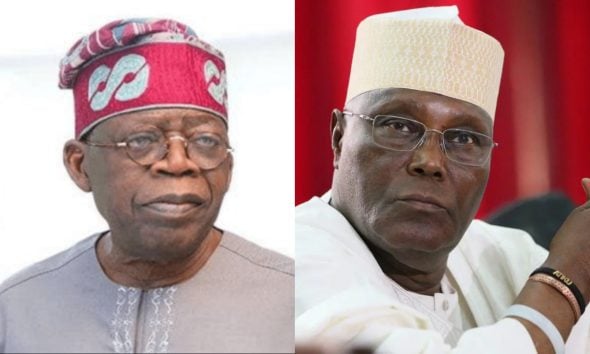 The African Action Congress (AAC) presidential candidate for the forthcoming presidential election, Omoyele Sowore, has thrown challenges to his counterparts in other parties to a debate on ideas to move Nigeria forward.Sowore also alleged that they would not respond because they have no idea.Sowore threw the challenge on Wednesday while appearing as a guest on a programme.He specifically challenged Atiku Abubakar of the Peoples Democratic Party (PDP), the Labour Party (LP) presidential candidate, Peter Obi and Bola Tinubu of the All Progressives Congress (APC).“Bring me and Obi to discuss our ideas on your show, I guarantee that he would not come.“I know the other two people will not show up – Tinubu and Atiku dare not show up. They should be afraid because anybody who has got no idea should be afraid,” Sowore stated.Sowore added that they should be afraid to debate with him because they have no idea what to talk about

Related Topics:Atiku to debate - See detailsSowore challenges Tinubu
Up Next