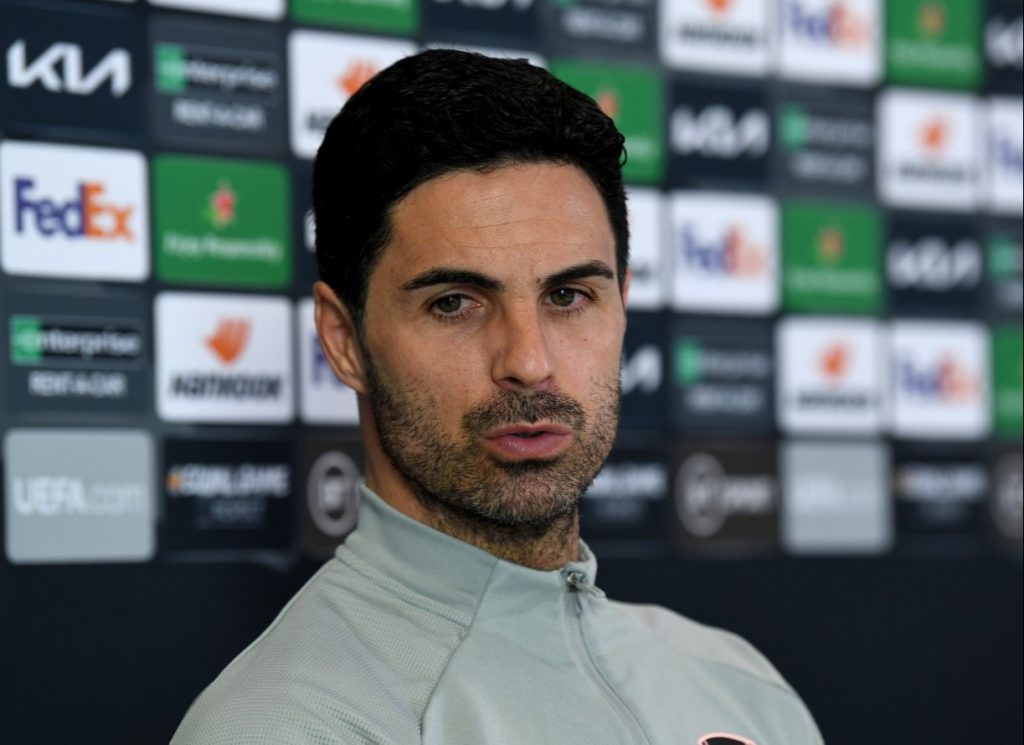 Arsenal manager, Mikel Arteta has admitted he doesn’t know how long Gabriel Jesus will be unavailable for, after the striker underwent knee surgery.

The 25-year-old suffered the injury during Brazil’s 1-0 defeat by Cameroon last Friday at the 2022 World Cup.

Some reports claim Jesus could be out for at least three months, but the Gunners are refusing to put a timescale on his return as yet.

When Arteta was asked about Jesus’ return date after a 3-0 win over Lyon in Dubai, he said: “No. Obviously we know that, he needed some intervention in the knee, and we will have to take (it) day-by-day, week-by-week and see, where it takes us.”

Arteta has Eddie Nketiah as back-up for Jesus, while Gabriel Martinelli can also fill in at centre-forward if required.

The Arsenal boss was asked if he would bring in another striker in January.

He replied: “So what we can do after that, when we know a little bit the timescale and when we can have him back, we will look at the options, and try to make the right decision

Related Topics:EPL: I don’t know when Gabriel Jesus will be back – Arteta
Up Next