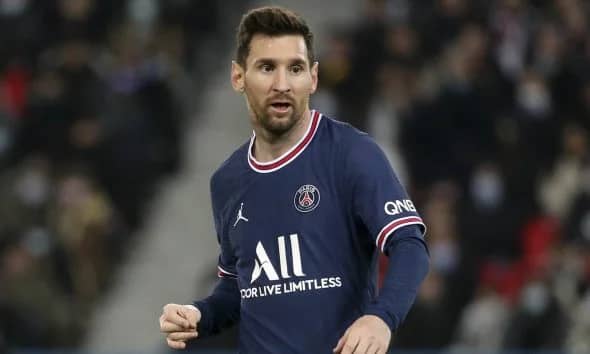 Paris Saint-Germain president, Nasser al-Khelaifi has expressed his confidence that Lionel Messi will stay at the club.

Messi’s deal with the Ligue 1 champions runs out next June.

The 35-year-old has already been heavily linked with a move to Major League Soccer side Inter Miami.

However, there is a clause in Messi’s current contract with PSG that could see him trigger a one-year extension.

Transfer: Bellingham’s parents decide on EPL club he should join

EPL: I don’t know when Gabriel Jesus will be back – Arteta