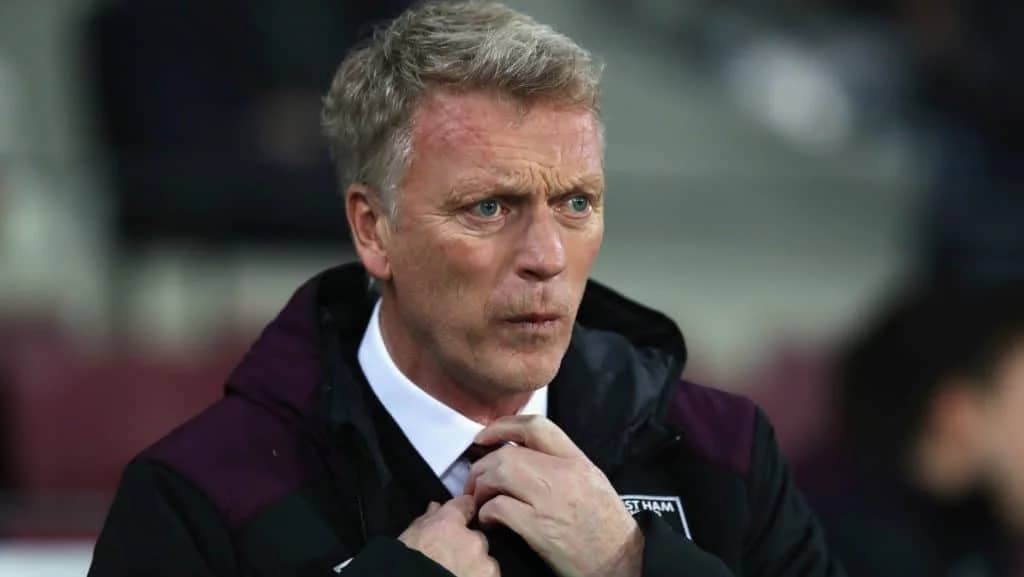 West Ham coach, David Moyes has named Manchester City as the favourite club to win the Premier League title ahead of Arsenal.

According to the former Manchester United manager, Man City will come to Arsenal and keep the ball off them just as the Gunners did to West Ham.

“I think Mikel might go on to be (a title-winning manager). Do I think they are going to win it this year? I’m not sure. I think you’d be remiss if you don’t think of Man City,” Moyes said at his post-match press conference.

“You’d be doing them down. They have got a fantastic team and there’ll be other teams that are a bit more used to being around the top, maybe Liverpool later on.

“That is not to say that Mikel is not building a side capable, but I think he will know that Man City will be the ones. They will come here and they will keep the ball off Arsenal.

“Arsenal kept the ball off us tonight, Man City will come here and keep the ball off Arsenal and it will become a different type of game for them.