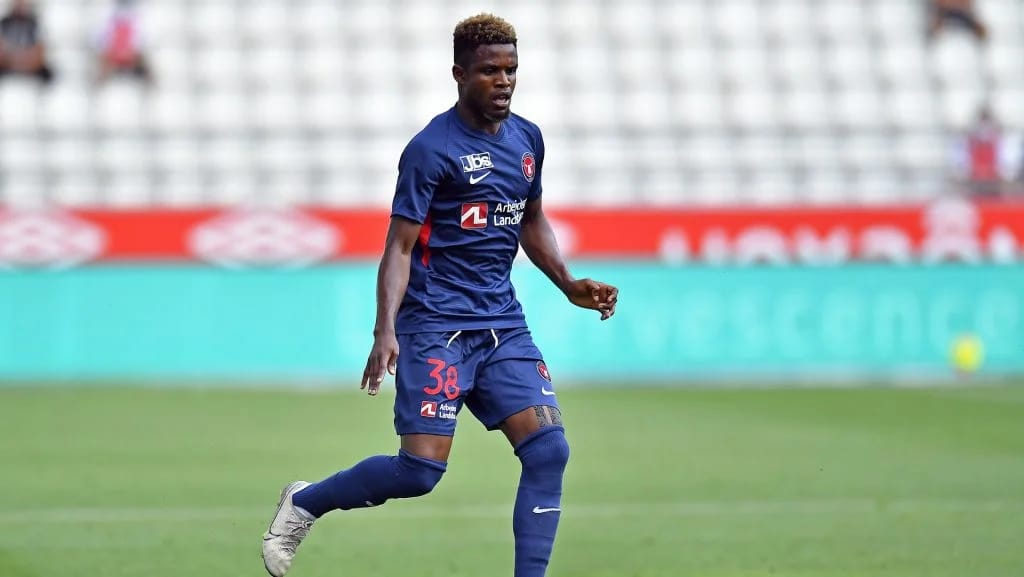 The Nigeria international was surprisingly left out of the matchday squad by manager Thomas Frank despite taking part in all of the Bees’ friendlies during the World Cup break.

According to Jay Harris, Brentford reporter for The Athletic UK, manager Frank could not count on the services of Onyeka due to a hamstring injury.

The midfielder faces a race against time to be fit for Brentford’s next league game against West Ham United on December 30.

The 25-year-old has made 12 league appearances for Brentford this season.

The London club is currently in 10th position on the table.

Advertisement
Related Topics:EPL: Why Onyeka missed Brentford’s draw against Spurs
Up Next