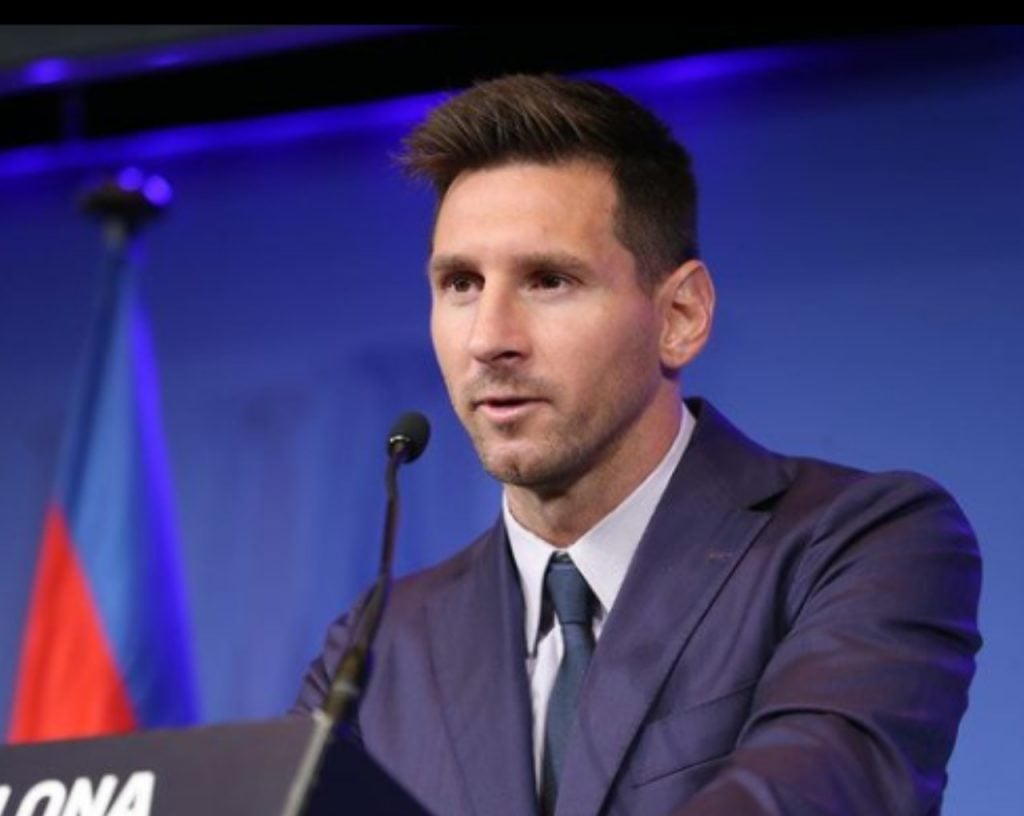 Argentina captain, Lionel Messi has issued a public apology to Rosario residents for not being able to meet everyone following his triumph at the 2022 FIFA World Cup in Qatar.

Messi could not leave his home in Rosario as residents of the city are still buzzing about Argentina’s World Cup triumph.

Amidst the mania, the Paris Saint-Germain forward invited the mayor of Funes, Roly Santacroce, to his house as he received an ‘honourable citizen’ plaque for his exploits in Qatar.

After receiving the honour, the seven-time Ballon d’Or winner said (via Daily Mail): “Well, we wanted to send our greetings to all the people of Funes, Rosario in general

Related Topics:Forgive us – Argentina captainMessi apologizes to Rosario residents
Up Next

EPL: This is why he won 5 Champions Leagues – Owen hails Man United star as World best