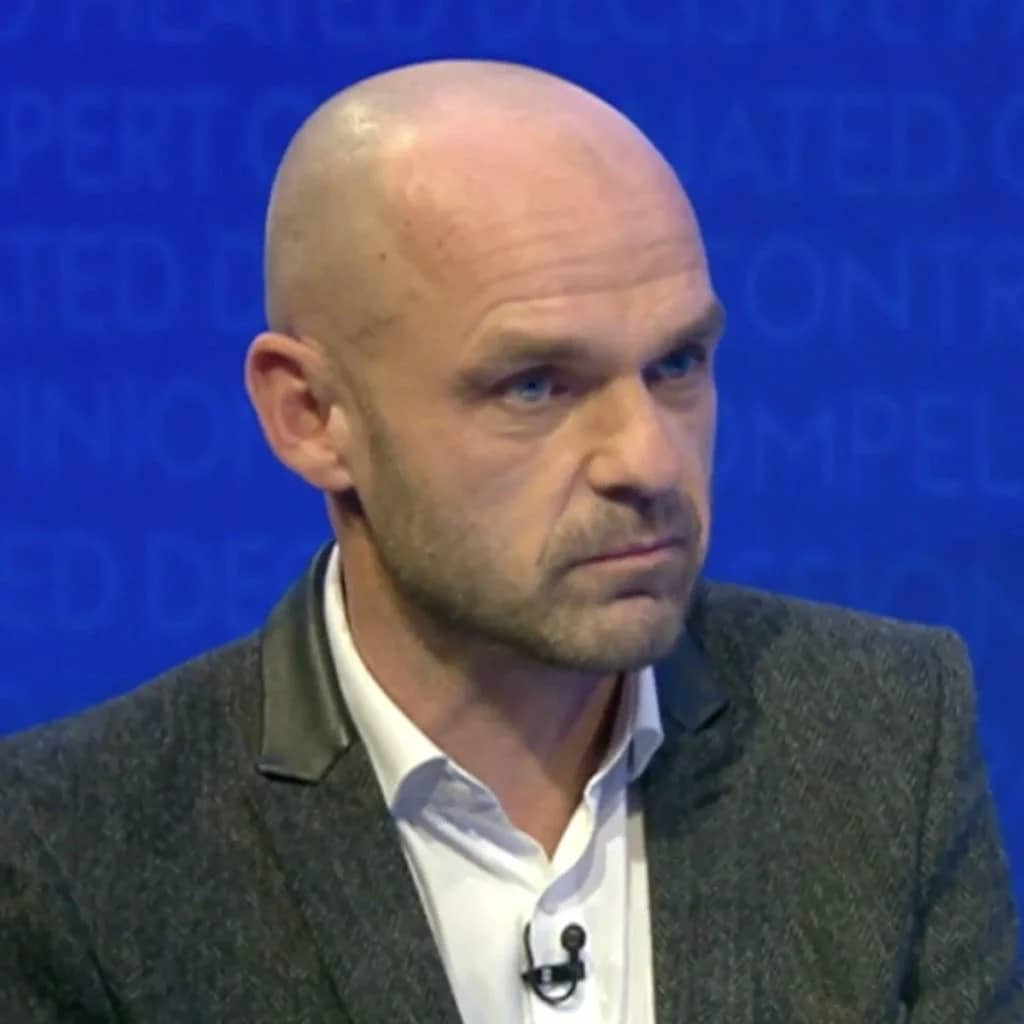 Murphy believes Rice will perfectly fit Mikel Arteta’s squad, adding that they are too reliant on Thomas Partey and Granit Xhaka.

Rice has been linked with a move away from West Ham at the end of the season amid interest from several Premier League clubs.

Arsenal are believed to have made Rice their top target for the summer as they look to add depth to their squad.

Speaking about Rice, Murphy told talkSPORT: “I think that would be a huge, huge move for Arsenal.

EPL: Chelsea told to get rid of Silva, Pulisic, Aubameyang, four others