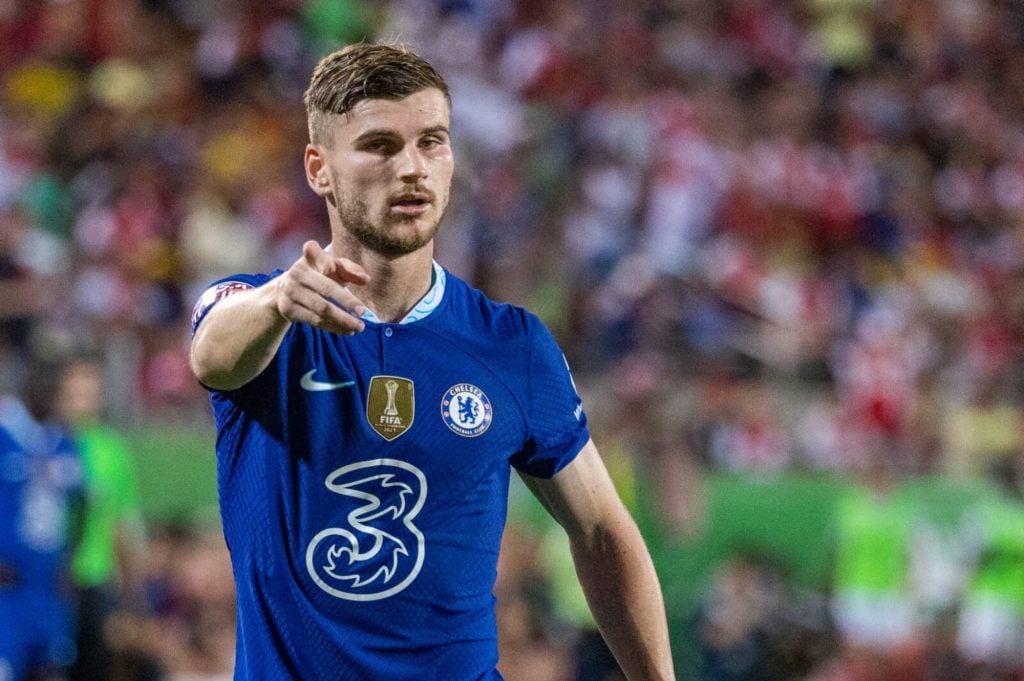 RB Leipzig forward, Timo Werner has warned his team-mate, Christopher Nkunku that he will face a different level of pressure and scrutiny when he finally moves to Chelsea.

Werner, a former Chelsea player, believes Nkunku will have to cope with that at Stamford Bridge.

Chelsea agreed to meet Nkunku’s buy-out clause last year and are set to welcome the French star to the west London club at the end of the season.

Neither Chelsea nor RB Leipzig have disclosed the deal, but it has been widely reported that Graham Potter’s side have paid around £60million to secure Nkunku’s signature.

“Everyone has to have their own experience,” Werner told Bild.

Advertisement
Related Topics:EPL: You’ve to cope with that – Timo Werner issues warning to incoming Chelsea signing
Up Next