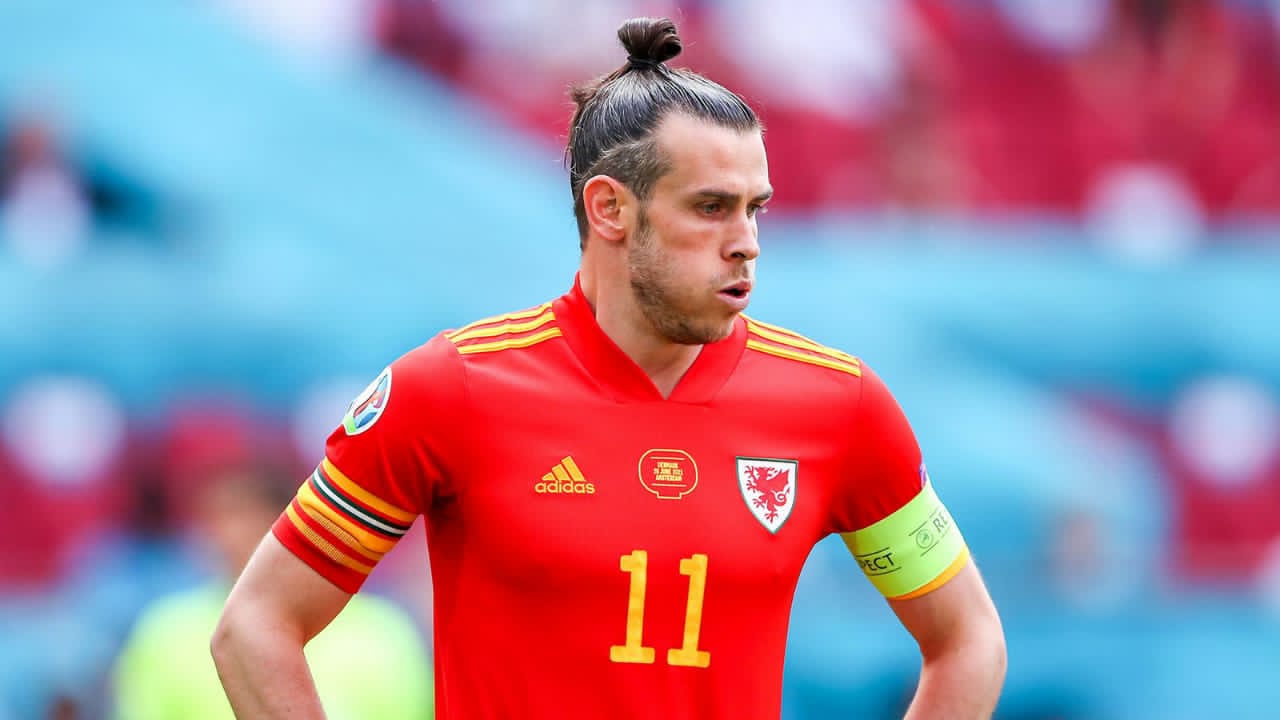 Wales legend Gareth Bale has responded to speculation that he will retire from international football after the World Cup in 2022.

Bale, now 33 years old, has won 110 caps for his country since his debut in 2006, when he was just 16 years old. In that time, the golf-loving attacker has led his country to three major tournaments, including reaching the Euro 2020 semi-finals, breaking Ian Rush’s long-standing all-time scoring record, and scoring the first Welsh goal at a World Cup since 1958.

Despite the fact that Bale has relocated to Los Angeles, the iconic figure responded matter-of-factly when asked if he would retire from international duty at the end of this tournament.

“No way,” Bale said when asked if he planned to retire. The No.11 also denied feeling any additional pressure to perform for his country as the team’s star player.

“No,” Bale replied, “because we’re a team.” “We are a nation that works hard for one another.” We must deliver as a team; no single person is responsible for anything. Of course, we would have preferred to be winning and doing much better, but football is difficult.

“If it was that simple, we’d be World Cup favorites.” We need to stick together, and we’ll give it our all again tomorrow.”

Wales takes on England at 7 p.m. on Tuesday, needing a four-goal swing to advance to the next round after a heartbreaking last-minute defeat to Iran in their previous match.

Related Topics:Gareth Bale is not ready to retire just yet
Up Next

Foden must start for England against Wales in the FIFA World Cup Qatar 2022.