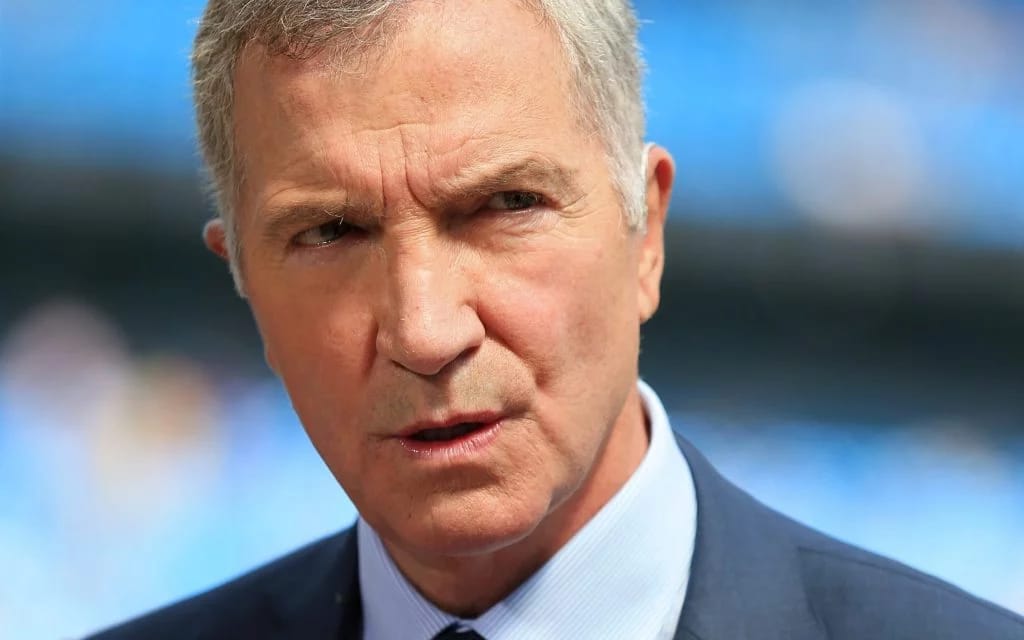 The former Real Madrid player claimed that the Red Devils had betrayed him and that he did not respect Ten Hag.

Man United issued a statement about the development on Monday, following his exclusive interview.

In response to the development, Souness insisted that Ronaldo had the right to air his grievances.

“I certainly do,” Souness said when asked if he still defends Ronaldo, according to Metro.

“When I return to it, there is a meeting, two people speak, two people leave the room with an agreement, and someone has broken their word.”

“He’s never said anything.” He believes the time has come for him to speak up and tell his side of the story. This is a player who many consider to be the greatest to have ever kicked a ball.

“I believe he was told a story that the manager did not keep.

“Then you look at what happened after this phony agreement… He doesn’t start him against City out of courtesy.

“A couple of weeks later, he wants to bring him on with two minutes to go when the game is won against Tottenham [Hotspur].” What can Ronaldo do in that situation? Then he appoints him captain.

“From both sides, I have been a player and a manager, and I believe the player has a grievance that he is entitled to air.”

Related Topics:He’s entitled to air his grievance – Souness defends Ronaldo
Up Next

Mykhaylo Mudryk, opens up a potential move to Arsenal in the January transfer window