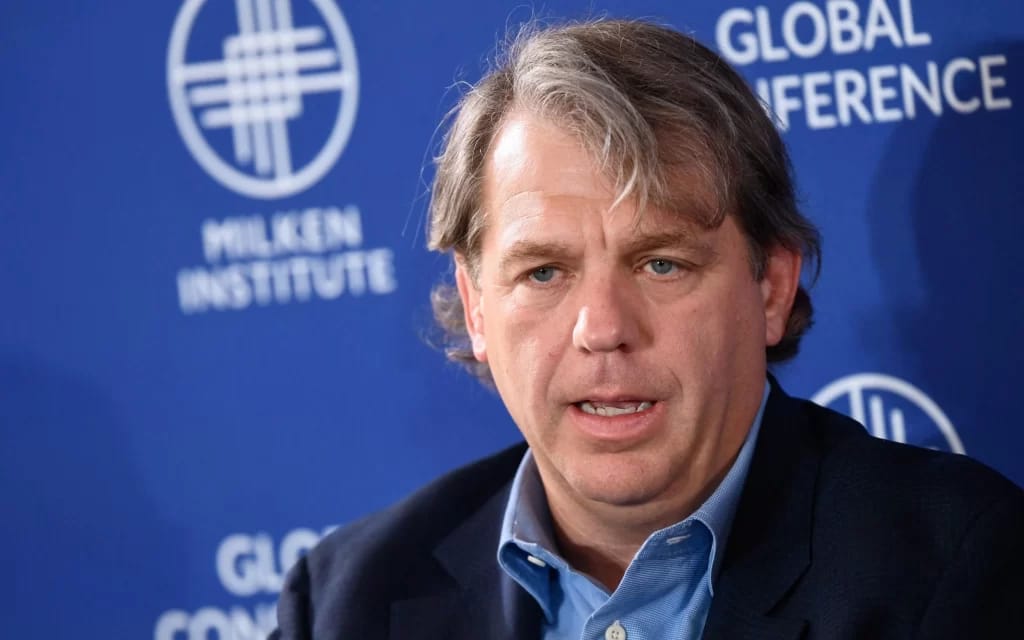 Todd Boehly, a Chelsea co-owner, has explained why his consortium hired Paul Winstanley as Director of Global Talent and Transfers.

Boehly stated that they chose Winstanley because he shared Chelsea’s philosophy and would fit in seamlessly.

According to the Track News, Winstanley has joined Chelsea as Director of Global Talent and Transfers.

“Paul is going to be a great addition to Chelsea,” said Boehly and co-controlling owner Behdad Eghbali in response to Winstanley’s appointment, according to the club’s website.

“He’s well-liked and respected, and he’s a key senior addition as we continue to build a world-class sporting team with a wealth of talent, ambition, and commitment who will work closely with us to propel Chelsea forward.”