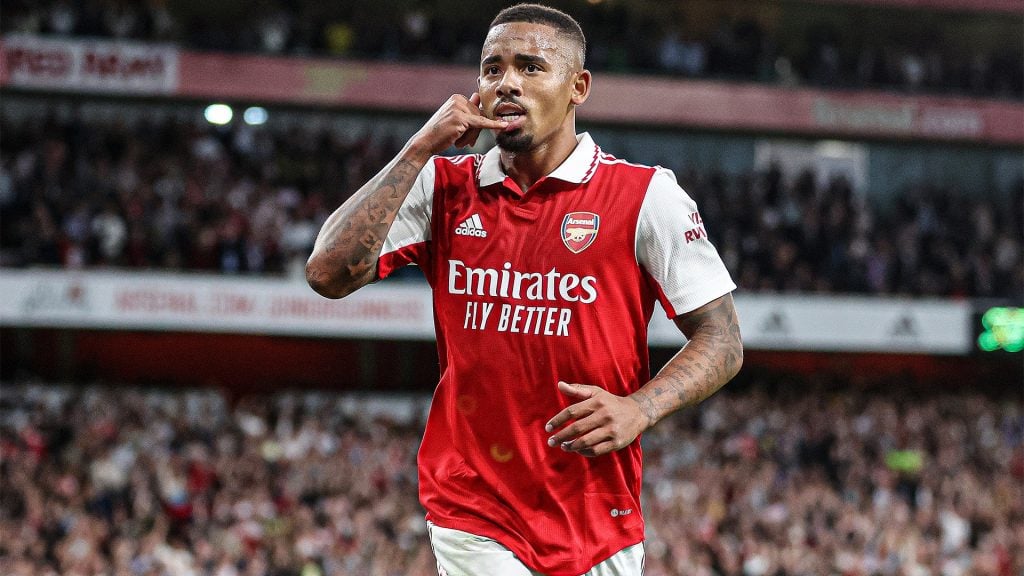 Jesus, who is a teammate of Casemiro with the Brazil national team, said the former Real Madrid star is a massive help to everyone.

The 30-year-old has enjoyed a promising start to his career in the Premier League after a £70m move from Real Madrid in the summer.

He won three LaLiga and five UEFA Champions League titles during his nine-year spell at Real Madrid and will hope to lift more silverware at Man United under manager Erik ten Hag.

“I don’t know if people in England watched Casemiro’s career before he came to the Premier League, but I followed him for years at Real Madrid and knew how many goals he scored in the Champions League,” Jesus said.

“If you go to Google and watch Casemiro’s games for Real, you will find what he’s all about. He went there and scored a lot.