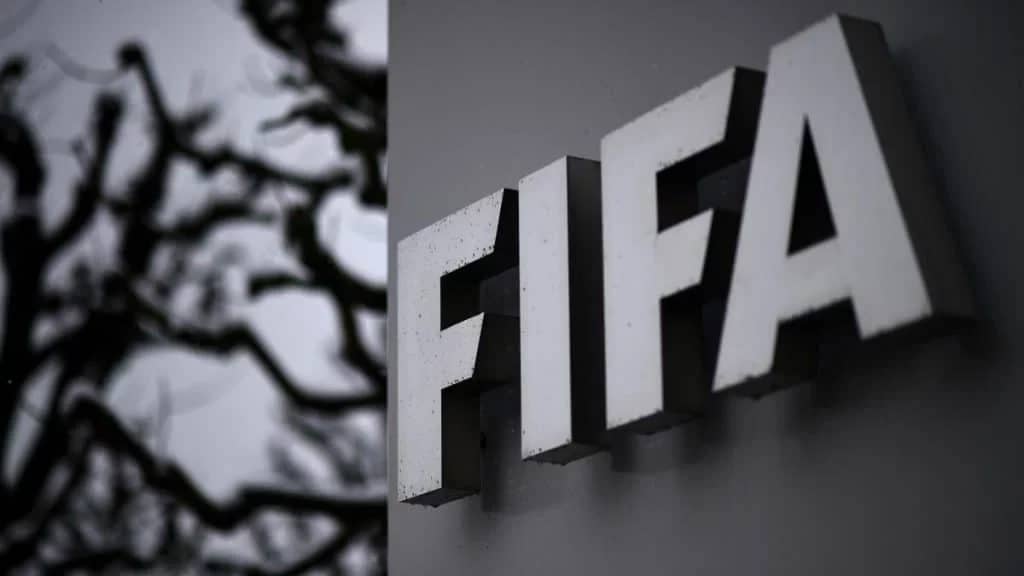 World football governing body, FIFA, has confirmed the death of another migrant during the ongoing World Cup in Qatar.The football body said it is ‘deeply saddened’ by the migrant labourer’s death at the tournament.The Filipino migrant in his forties, who worked as a maintenance worker at a hotel used as a training base by Saudi Arabia’s national team, reportedly died earlier in the tournament, according to The Athletic.According to the report, the man was involved in a forklift truck accident.A statement issued to the BBC read: “FIFA is deeply saddened by this tragedy and our thoughts and sympathies are with the worker’s family.“As soon as FIFA was made aware of the accident, we contacted the local authorities to request more details…”It added that further investigations are on to unravel the cause of the migrant worker’s death