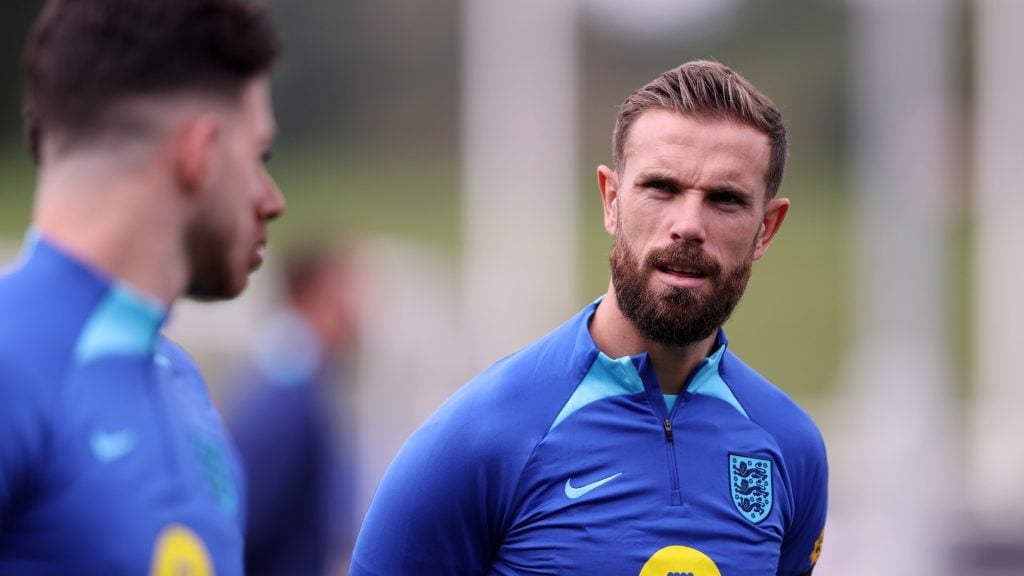 England midfielder, Jordan Henderson, has named France forward Kylian Mbappe as the ‘best player in the world’ at the moment alongside Argentina captain Lionel Messi.

Henderson said this ahead of England’s World Cup quarter-final tie against France on Saturday.

The Liverpool star scored a goal as England defeated Senegal 3-0 in the World Cup round of 16 encounter on Sunday.

Speaking in an interview with BeIN Sports, Henderson said: “No I don’t think that Konaté will give us anything on Mbappé, I’m sure of it.

The 32-year-old added, “They [France] are world champions right now and it’ll be a very difficult test for us next

Update: My Dad Swore That I’ll Never Become Useful In Life; And He Chased Me Out Of The House – Chiamaka Nnadozie🇳🇬