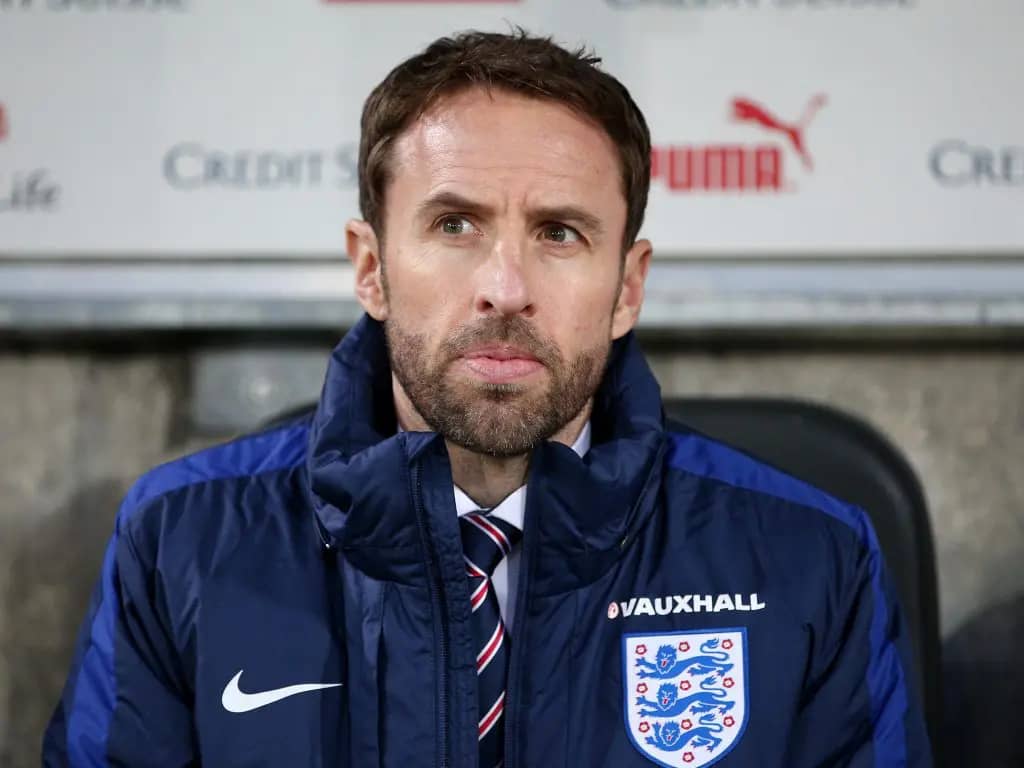 England will tackle Senegal in the World Cup last-16 on Sunday.

The Three Lions advanced to the knockout stages after defeating Wales while Senegal won against Ecuador.

Speaking ahead of the match, Cundy said Rashford ‘wasn’t great’ against Wales despite scoring a brace, adding that the likes of Harry Kane, Bukayo Saka and Phil Foden should start ahead of him.

“Up front against Senegal, I would start Bukayo Saka, Phil Foden and Harry Kane. I would not start Marcus Rashford,” Cundy said.

“Who would you start him ahead of? You can’t play Saka for how well he has done going into the tournament for Arsenal.

“There’s been a lot of talk about Rashford this week, but I didn’t think he was great against Wales. You could have pulled him off at half-time. Yes, he scored two goals, but I wanted to see a performance from him as well as goals and that was not the case