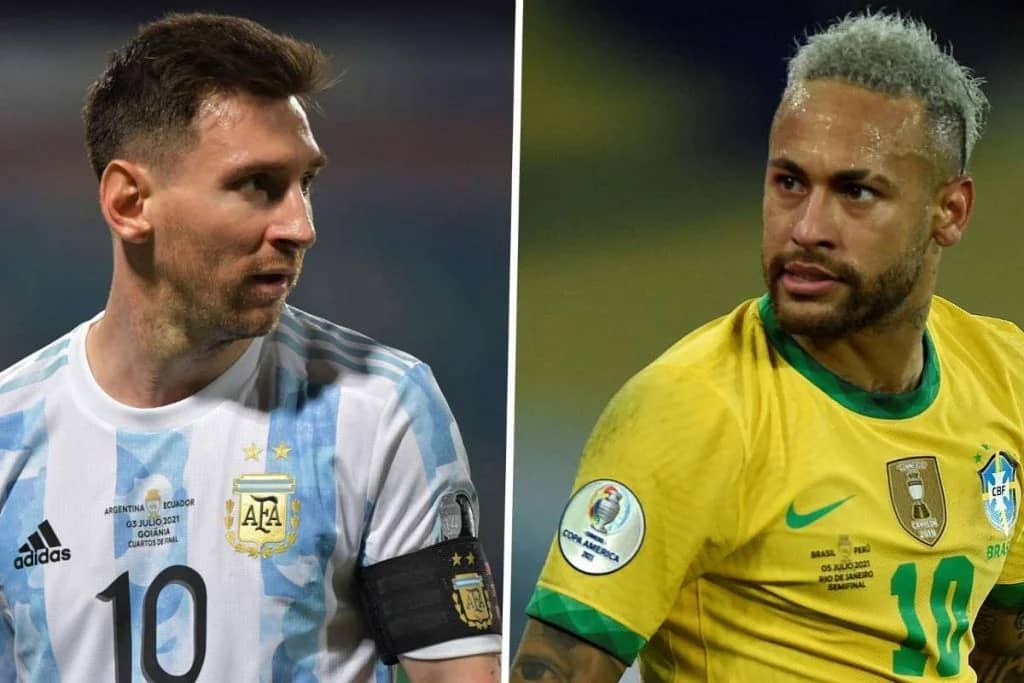 Glenn Hoddle, a former Southampton and Tottenham manager, has said that Lionel Messi and Neymar may end up as mediocre players at the World Cup in Qatar.

He said this is because so much has been placed on the shoulders of the Paris Saint-Germain superstars.

While Neymar will be leading Brazil in Qatar, where they have been widely tipped to win the World Cup, Argentina will depend on their talisman, Messi, to carry them through to the final.

Both players were in splendid form for their French club side before the FIFA elite tournament and would be expected to carry on in Qatar.

“There’s a couple of shoulders that weigh heavy. Neymar would be one and Messi would be one,” Hoddle told news men.

“He’s [Neymar]played well this season, and he’s knuckled down a bit.

“So, there’s a bit of pressure on those two; there really is. They could have a mediocre tournament, not a poor one

Alcohol, homosexuality rules that fans must follow during the Qatar 2022 World Cup.