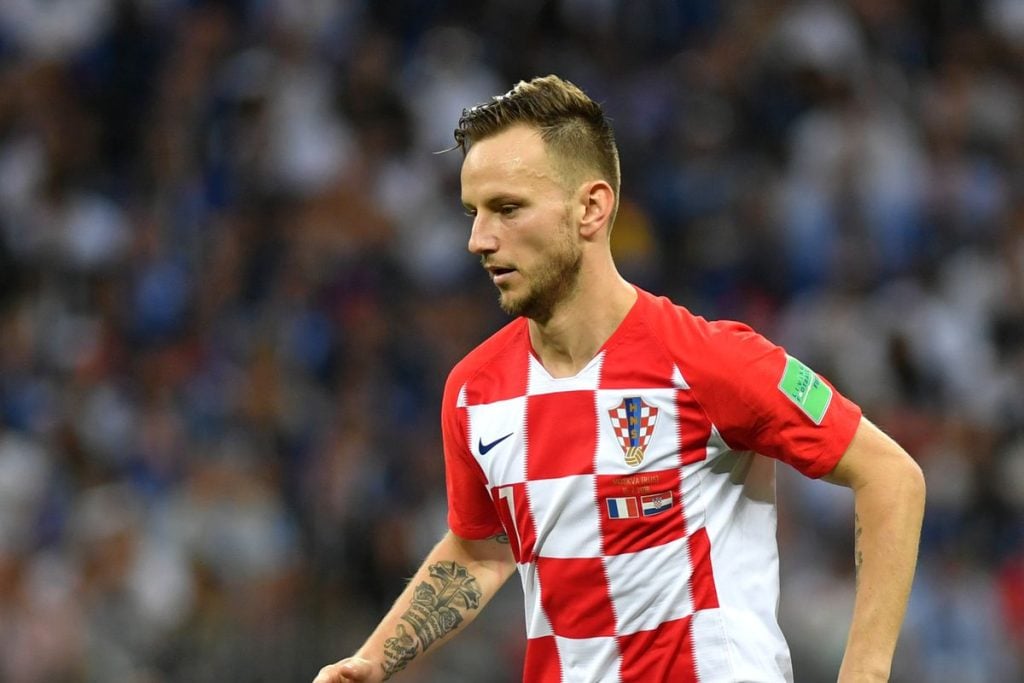 Recall that Lukaku missed some great chances as Belgium drew 0-0 against Croatia in the World Cup group encounter.

The result saw Belgium get knocked out from the ongoing tournament in Qatar, while Croatia finished second in Group F, behind Morocco, and they will now face Japan on Monday in the round of 16.

In a post via his Instagram story after the game, Rakitic was delighted that Croatia had progressed ahead of Belgium and said his country needs to pay Lukaku a one-month vacation in Split.

“We have to pay him a month of vacation in Split [Croatia’s second largest city]. Let’s go!

World Cup: All you need to know about Knock-out stage – dates, kick-off time