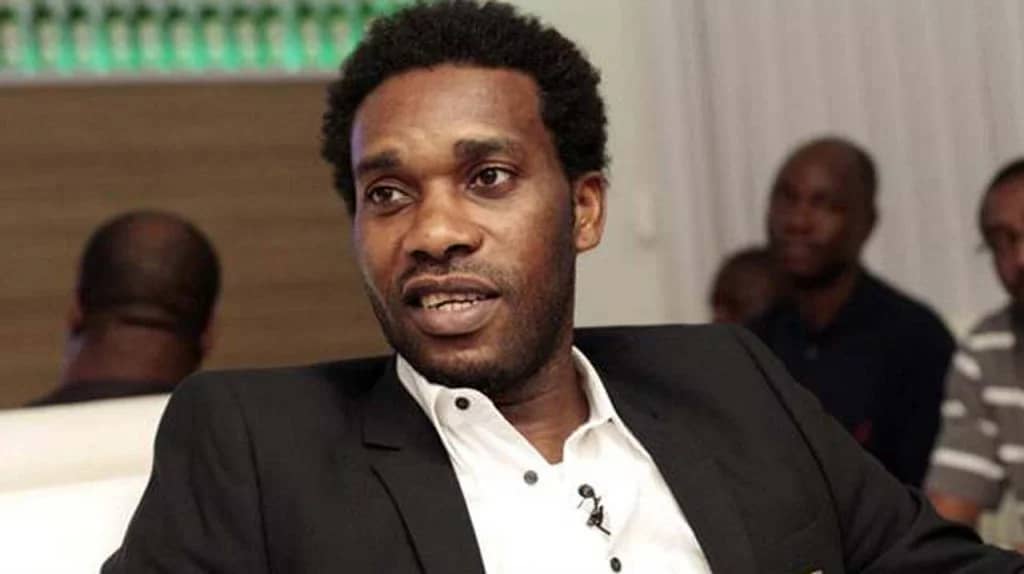 Lewandowski wasted the opportunity to win the game for Poland from the penalty spot in their goalless draw against Mexico in the second Group C match.

“It was a penalty. Moreno, didn’t make contact with the ball