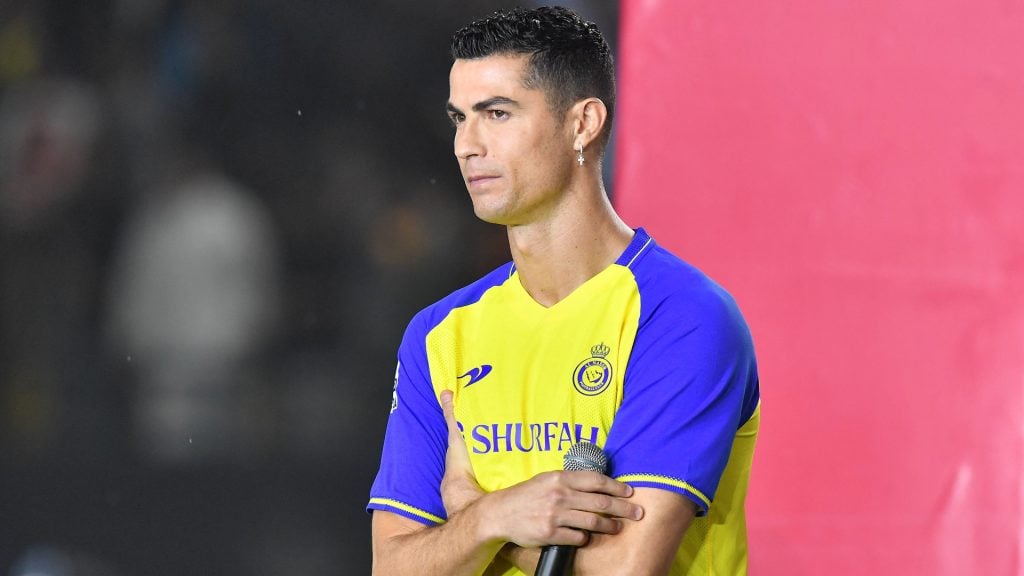 Manchester United legend, Eric Cantona has told Al-Nassr forward, Cristiano Ronaldo that he must accept “he is not 25 years old” and follow the examples of veterans Zlatan Ibrahimovic, Ryan Giggs, and Paolo Maldini.

Cantona believes Ronaldo could have handled his second spell at Old Trafford in a different manner despite his status diminishing to a squad role at Man United.

Ronaldo parted ways with Man United in a bitter exit after stating he felt “betrayed” by the club and had little respect for their manager Erik ten Hag, and former interim coach Ralf Rangnick.

The Portugal captain started just ten of Man United’s 21 matches prior to his departure, but Cantona suggested the 37-year-old should have handled the situation in a different way.

“There are two types of veterans: those who want to play every game because they still think they are 25 and those who realise they’re not 25 and are here to help young players, they know they won’t play every game, but they’re aware that they’ll have their moment,” Cantona told CalcioMercato.

“There are players who help new players: Ibrahimovic still does it with Milan, Ryan Giggs or Maldini himself when he was at Milan.

“Cristiano Ronaldo doesn’t realise he’s not 25 years old. He’s already older and doesn’t know that. Instead of being unhappy about not having played all the time, he should accept the situation,” he said