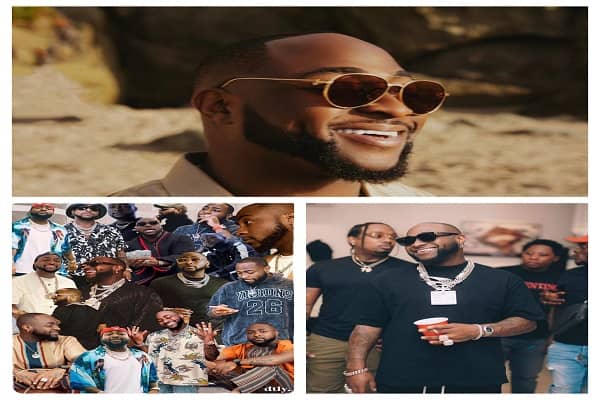 Afrobeats singer Davido‘s fans on Twitter are gearing up to hold a massive celebration for their idol in Lagos.

Despite having made huge plans for his birthday, the ‘Stand Strong’ crooner couldn’t go ahead with any as a result of the tragic death of his son.

But the day didn’t go by without his well-wishers, including dignitaries, celebrities and fans from around the globe felicitating and sending him love on his birth anniversary.

The singer’s teeming fans, known as the 30BGs, are getting set to celebrate their king in a few days.

According to one of the fliers, the event tagged ‘Davido Fans Concert 2022’ is scheduled to hold on Friday, November 25 at Eko Energy beside Eko Atlantic in Lagos.

Related Topics:Fans plan Lagos concert for Davido
Up Next