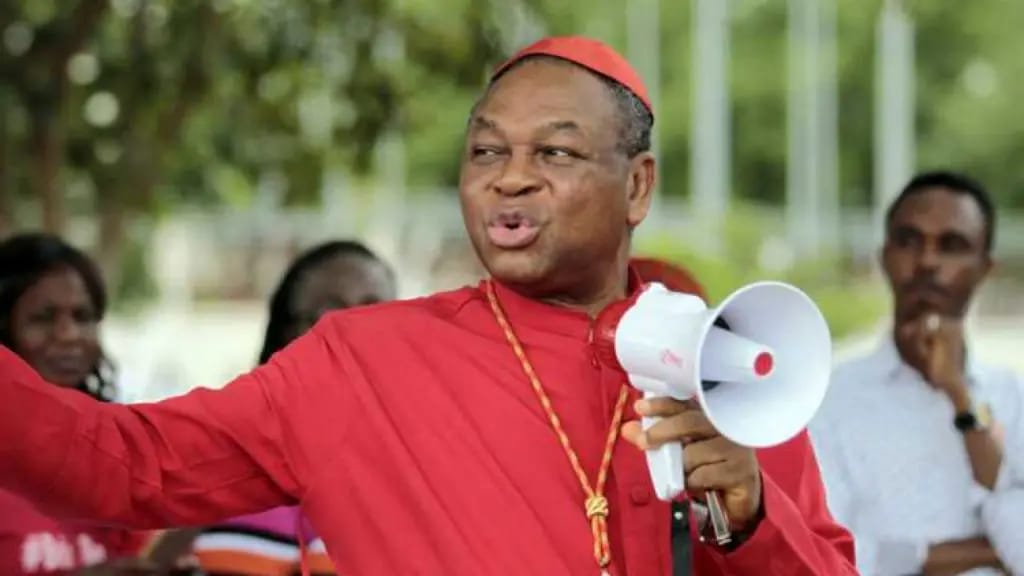 The cleric, who is also a member of the National Peace Committee, said that candidates insisting on winning the next general elections at all costs are not democratic.

The Archbishop noted that some politicians use combative language very often in their political campaigns, adding that such a campaign would not bring progress to the nation.

“For politicians, I will beg them. Enough of lies, enough of insistence that we must win, because there are politicians who keep saying we must win this election, whatever it takes, we will win.

“That kind of language is not democratic; it is the language of those who are going to war,” he said

Advertisement
Related Topics:2023: Some politicians want to win at all costsusing war language – Onaiyekan
Up Next