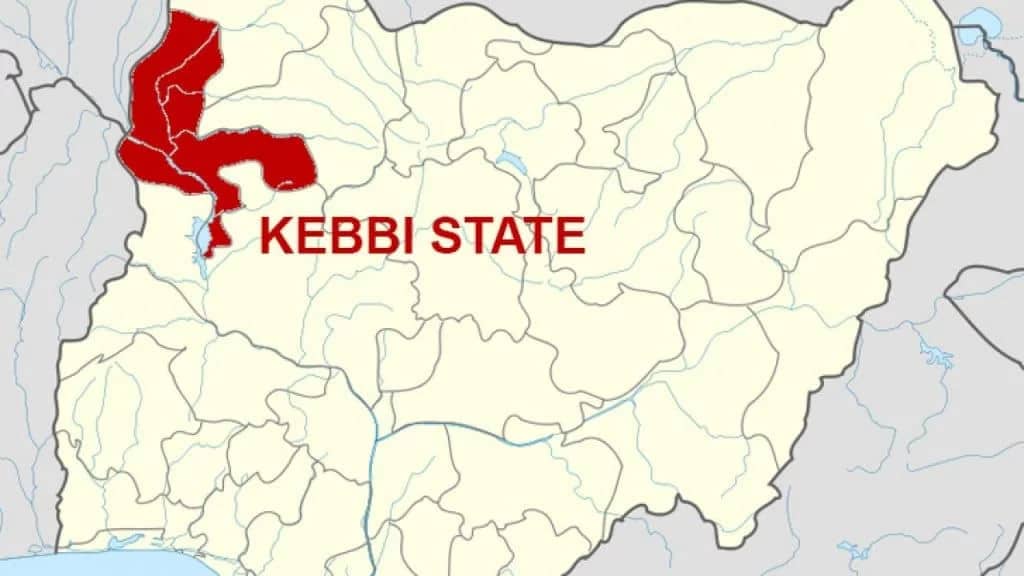 One of the abducted Federal Government College (FGC) students from Birnin Yauri, Kebbi State, has given birth.

The adolescent is one of the 11 remaining schoolgirls who have been detained since last year.

Despite the families’ payment of ransoms and prisoner swaps, their fate remains uncertain.

According to newsmen, the young mother recently gave birth in the abductors’ forest camp.

“The bandits collected large ransoms, married off some of the victims, but refused to release the remaining abductees,” according to a source.

On June 17, 2021, terrorists stormed the mixed boarding school and killed a police officer.

They abducted over 100 students, eight teachers, and a herd of cattle in the area.

Within a few days of the attack, the captives released several teachers and dozens of students. One person was confirmed dead by the military.

27 students (two girls and 25 boys) and three teachers were released in October 2021.

Governor Atiku Bagudu said in his speech that the victims should accept the incident as a test from God.

“Even Allah’s Prophets, who are the best and most faithful people,” he said, “have been tested and tried.”