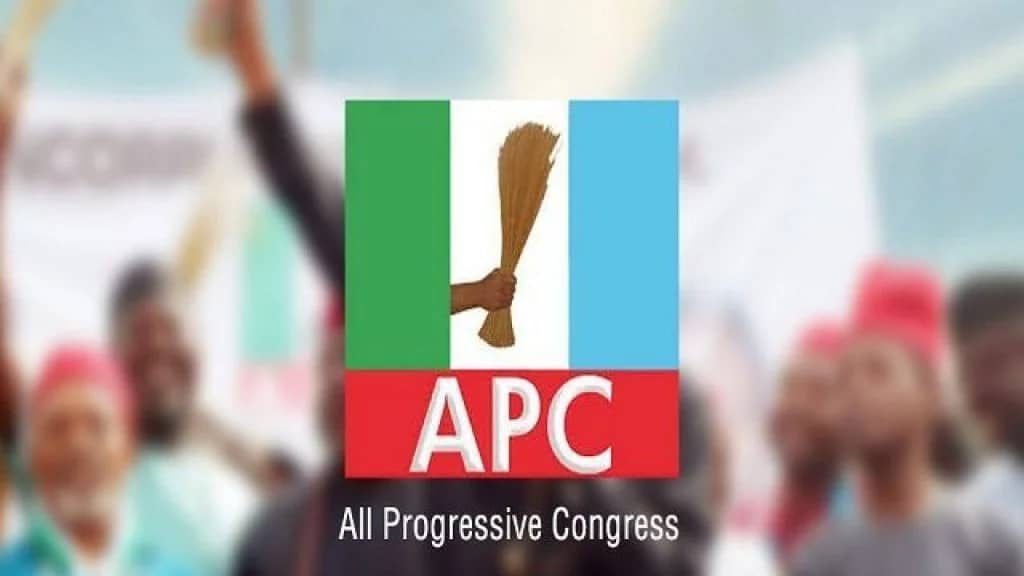 With only a few months until the 2023 general elections, the Abia State chapter of the All Progressives Congress, APC, is unsure who will fly the party’s guber flag.

According to the Track News on Friday, November 11, 2022, a Federal High Court in Abuja dismissed Chief Ikechi Emenike as the APC’s gubernatorial candidate in Abia State.

Emenike was the former Pro-Chancellor and Chairman of the Governing Council of the University of Nigeria, Nsukka, in Enugu State, as well as the party’s past Secretary of Contacts, Mobilization, and Strategy.

The Abuja High Court, presided over by Honourable Justice Binta Murtala-Nyako, delivered judgment in the lawsuit filed by Dr Uchechukwu Sampson Ogah, the immediate past Minister of State for Mines and Steel Development.

According to the court, “Osun and Benue are two other states where the APC stated that it would use the direct mode of primary election.”

In her decision, Justice Nyako also said it was strange how the APC notified INEC of its decision to use the direct primary mode in the state and then abandoned it by recognizing a candidate, Emenike, who emerged from a purported indirect primary, saying such was invalid.

Related Topics:Abia APC in dilemma over multiple court judgements ahead of 2023 polls
Up Next

YABATECH dedicated to safety and security of students.