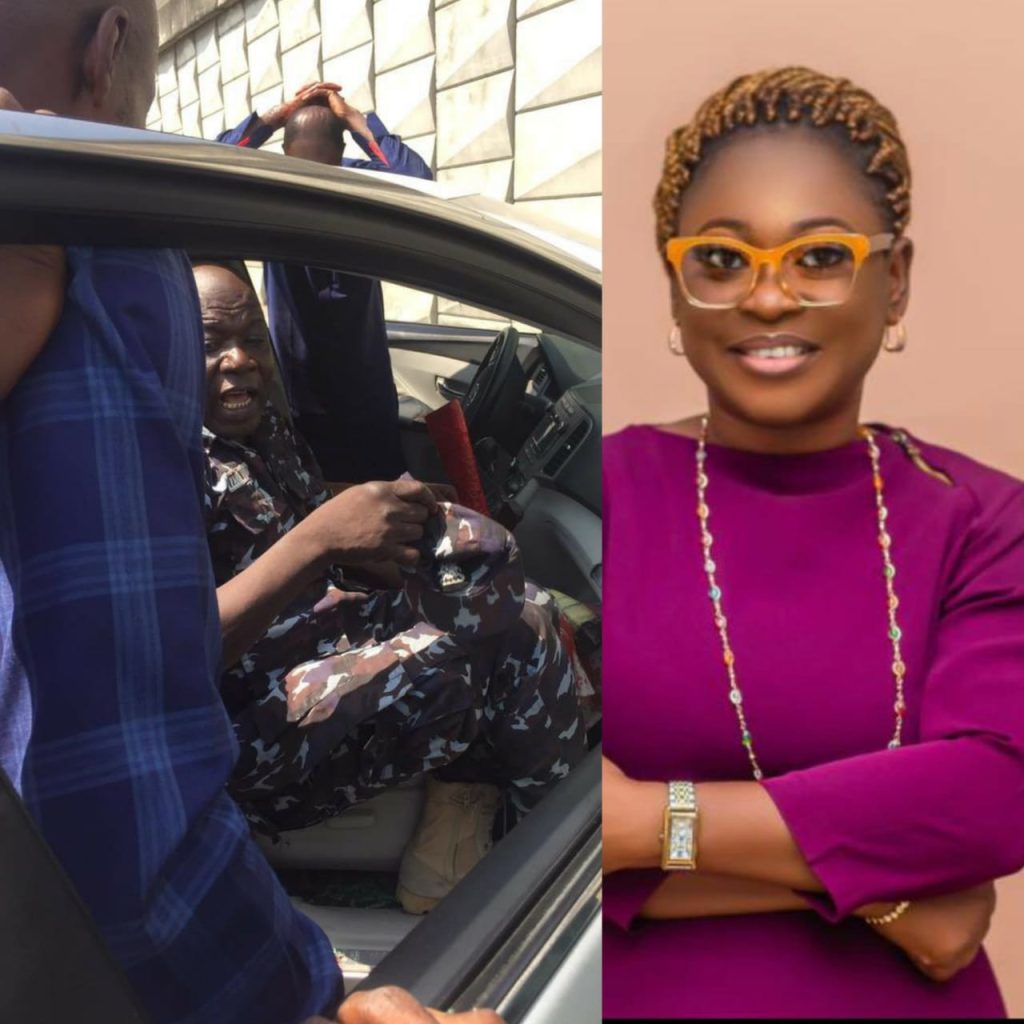 The Police Service Commission (PSC), on Tuesday, condemned the killing of Mrs Omobolale Raheem, a lawyer, allegedly shot dead by a police officer, an Assistant Superintendent of Police (ASP) in Ajah area of Lagos on Christmas Day.

The Commission condemned the killing in a statement issued on Tuesday by Mr Ikechukwu Ani, Head of the Press and Public Relations Unit of the Commission.

The Commission said it received with shock the news of the unprovoked killing of a harmless Nigerian, a lawyer, Mrs Bolanle Raheem.

The ASP and two other officers were arrested by the Lagos police command over the killing.

The Commission directed that the Police leadership hasten the investigation into the matter and forward the report to it for consideration and further disciplinary action.

It also called on the Police to put in place a formidable programme for further training of its men in weapon handling as the case of unprovoked shooting and killing of innocent Nigerians has become worrisome.

“The Commission noted that the Police by its creation and constitutional mandate is expected to protect and save lives and not the other way round.

“The acting Chairman of the Commission, retired Justice Clara Ogunbiyion, on behalf of the Management and Staff commiserate with the Family of the deceased, especially her husband, who was driving her home when they were accosted by the trigger-happy policeman,” the commission said