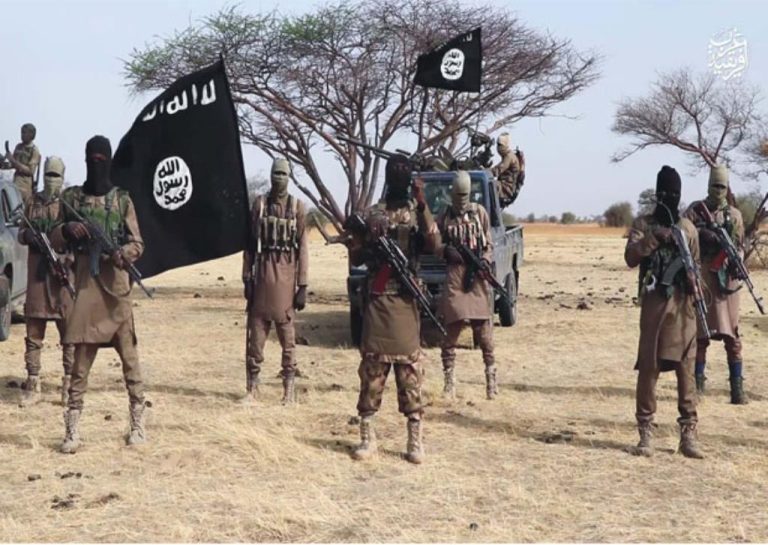 According to the Federal Government, various crimes have occurred in various regions of the country over the last seven and a half years.
Muhammad Dingyadi, Minister of Police Affairs, stated this on Friday at the State House in Abuja while presenting his ministry’s scorecard for the period August 2019 to May 2023.

During his presentation to State House correspondents, the minister listed the various types of crimes that are prevalent or unique to each region of the country.

He claimed that insurgency is unique to the North East, and that Boko Haram terrorists have become more lethal as a result of their alliance with the Islamic State for West Africa Province (ISWAP).

According to the minister, oil theft, illegal bunkering, and other forms of economic sabotage are common in the South-South, while the South East is known for violent attacks on security formations and civilians.

“The North-East, for example, has a history of Boko Haram campaigns against innocent citizens since 2009,” he said. Following that, these mindless terrorists sought an alliance with the Islamic State for West Africa Province.

“Unlike the South-East, the South-South region is relatively free of violent criminals. There have been isolated cases of kidnapping for ransom and armed robbery, which have been handled by the police and other security agencies.

“In the zone, the Inspector-General of Police has established a special task force against oil theft to combat illegal bunkering and related acts of economic sabotage.”