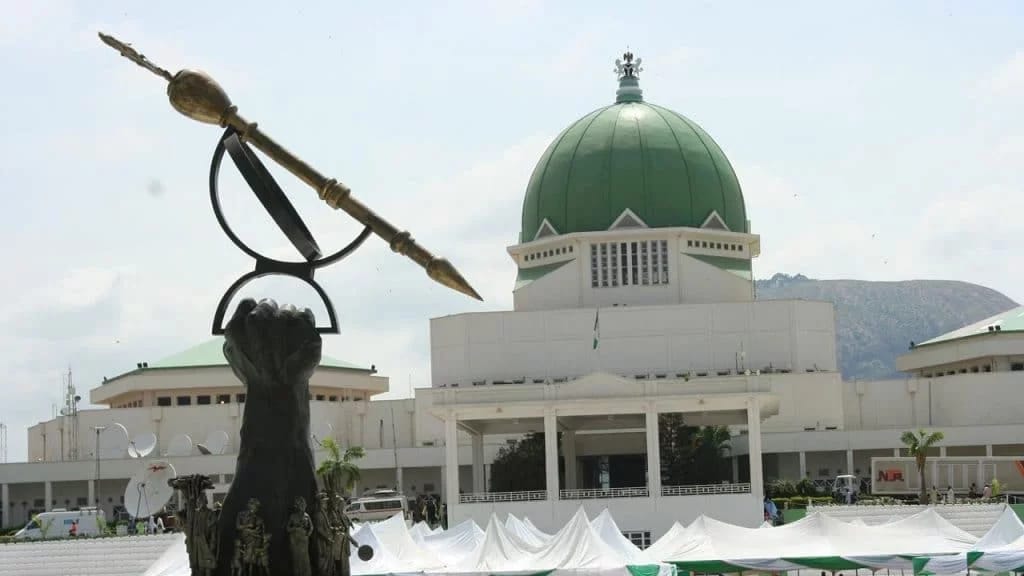 Haruna Abdulsalam Mohammed, a public affairs analyst, has slammed the National Assembly Service Commission, NASC, for an alleged violation of the establishment act by naming Sani Magaji Tambuwal as successor to the outgoing Clerk to the National Assembly, Amos Olatunde Ojo.

Mohammed described the decision as a blatant violation of relevant sections of the National Assembly Service Commission Act of 2014.

He disclosed this in a statement issued to journalists and made available to Track News on Monday.

Recall that Tambuwal, the former secretary of finance in the National Assembly, was recently appointed to act as clerk of the National Assembly following the directive by Engineer Kadi Amshi-led Commission that Ojo should proceed on three months pre-retirement leave from 14 November 2022.

Part of his statement read: “The Organogram of the National Assembly as shown in the Act shows that Magaji Tambuwal is number 6 in line and would not have been above the Clerks of Senate, House of Representatives and their Deputies who are recognized by the Act before Secretaries”.

However, he accused the commission of lending credence to the allegations of inducement by some powerful persons as alleged in some sections of the media.

He further added that the Commission failed in its statutory and constitutional duty by failing to appoint a replacement for the outgoing Clerk in acting or substantive status.

Edo APC Asks Obaseki to Account for Usage of 13% Derivation