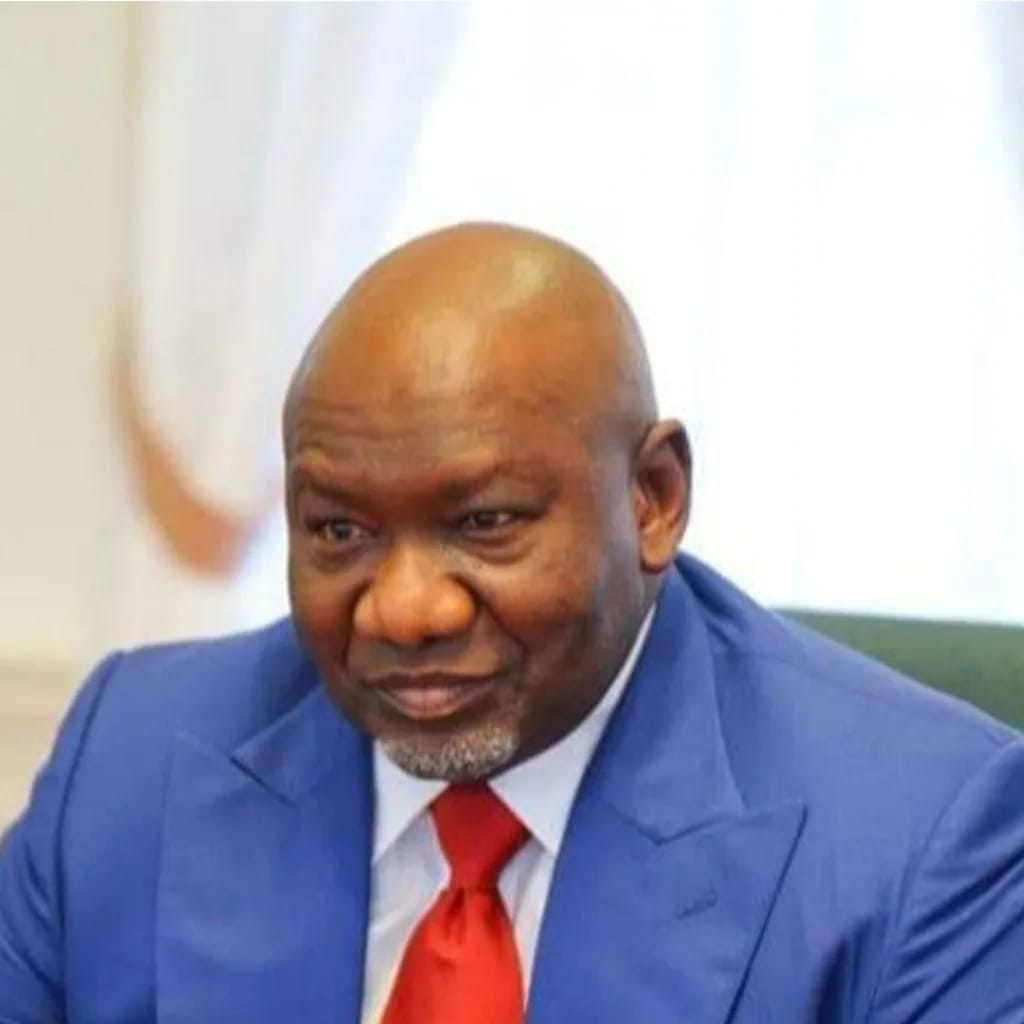 The Economic and Financial Crimes Commission, EFCC, has been restrained from prosecuting the Chief Executive Officer and founder of the Aiteo Group, Mr Benedict Peters. The restraining order also listed the Attorney-General of the Federation (AGF) and Minister of Justice, Abubakar Malami.

The injunction was at the behest of the Aiteo CEO who asked the court to restrain the anti-graft agency as well as other United Kingdom courts from further prosecution of him.

Judgement in the case which has lasted for five years, having been filed in 2017 by the CEO of Aiteo and three of his companies―Colinwood Limited, Rosewood Investments and Walworth Properties Limited―was delivered on November 2, 2022, in Abuja.

In the judgement of the suit, marked FCT/HC/CV/0536/17, as seen by Track News on Tuesday, the complainant argued that the defendants were intimidating him, hence, his reason for seeking the intervention of the court to stop them.

The complainant also contended that his properties were erroneously included in the list of properties allegedly owned by Mrs Diezani Alison-Madueke, the former Minister of Petroleum during President Goodluck Jonathan’s administration.

Peters argued that despite presenting full proof of his ownership of the properties, the defendants continued to withhold them with the intent to permanently deny him.

According to him, the defendants’ conduct with regard to his properties was already affecting his business interests.

In his ruling, the judge cited “defendants’ misrepresentation of facts” as reasons for restraining them from criminal prosecution of the Aiteo CEO.

Related Topics:Court stops EFCC from further prosecution of Aiteo Group CEO
Up Next