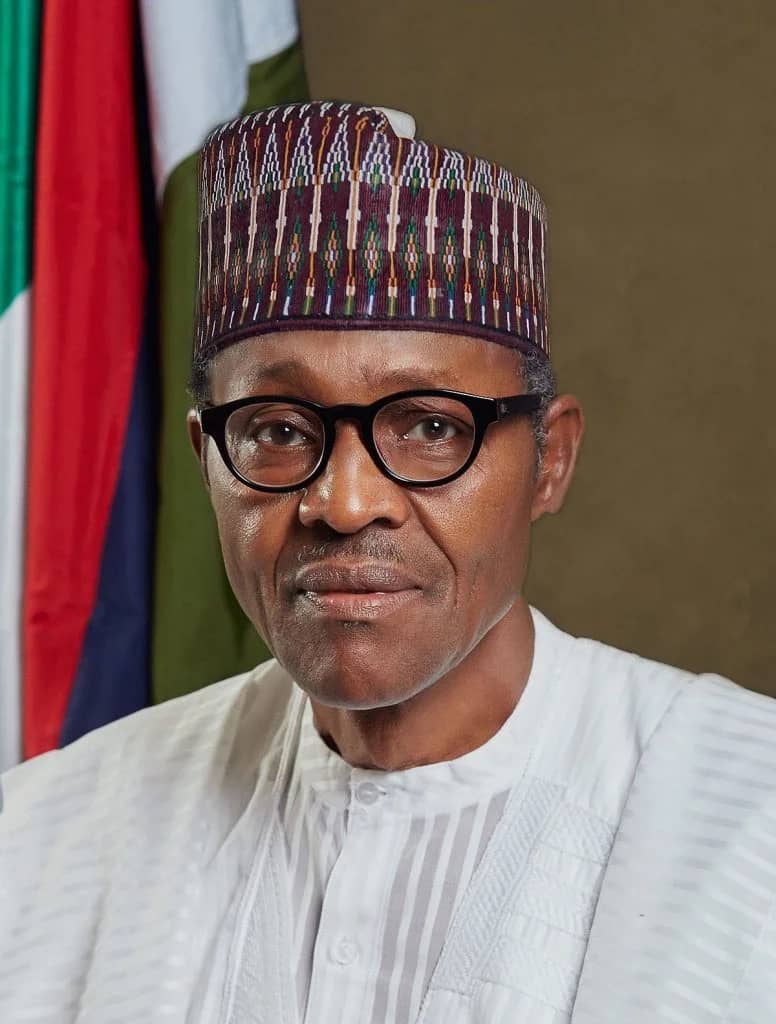 Amid the spate of insecurity in the country, President Muhammadu Buhari has been asked to sack all Service Chiefs.

The sack of the Service Chiefs is believed would pave the way for a restructured and reorganised security architecture.

To this end, prominent civil society organisations, CSO, and a security consulting organisation cautioned the Chief of Defence Staff, CDS, Lucky Irabor and other Service Chiefs against using false narratives on Nigeria’s insecurity.

The CSO was reacting to claims by an unknown civil society organisation, National Coalition of Concerned Citizens on Peace and Security, that the nation’s security situation had greatly abated.

The CSO, under the aegis of Southern Kaduna Peace Practitioners (SOKIPEP), and the Conference of Security Consultants in Nigeria, said re-jigging of defence, and security strategies was the launch-pad to securing maximum citizens’ support.

In a joint statement signed by Rev Dauda Fadia, National Coordinator of SOKIPEP and Prof. Hassan Ibrahim Daura, National Coordinator, Conference of Security Consultants in Nigeria, the groups wondered why Nigerians should believe the so-called ‘victory’ narrative pushed through cash-and-carry groups, when the Northeast, and North West have remained in the grip of enemies of state.

The statement reads: “By way of introduction, we state that we are distinguished members of the Southern Kaduna Peace Practitioners (SOKIPEP), and the Conference of Security Consultants in Nigeria, committed to a secure, peaceful and violence-free Nigeria.

“We categorically state that the narrative put out by the enemies of our nation, with the greatest sense of patriotism, is not a true reflection of what is happening across the six geo-political zones of the country.

“Suffice to say that there has not been any significant improvement in the parlous state of affairs, as far as the security situation in the nation,is concerned.

“We are at a loss as to why some Nigerians will be used to give the impression that all is well, even when facts on ground point to the contrary.

Related Topics:Insecurity: Buhari asked to sack all Service Chiefs
Up Next