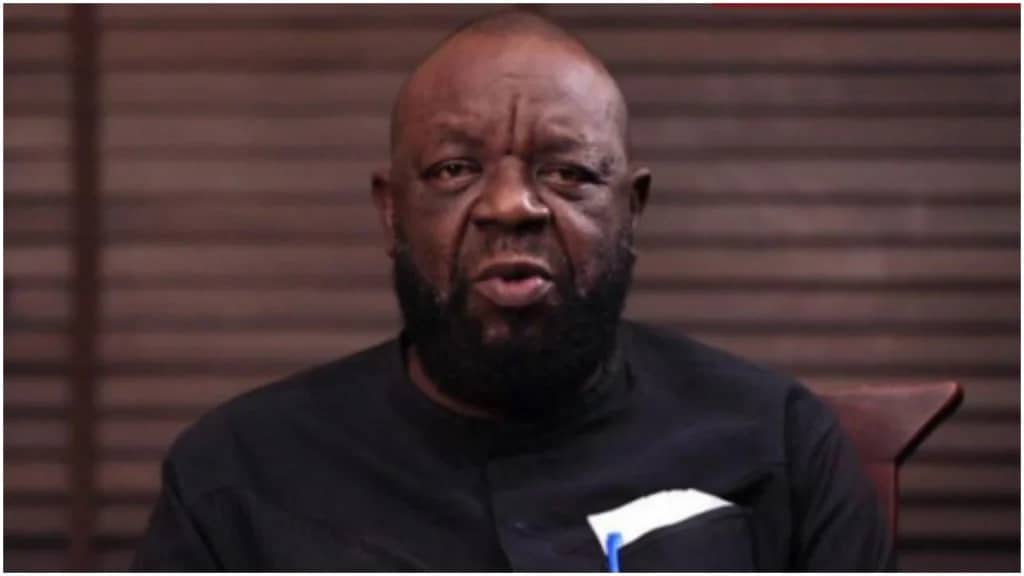 Aloy Ejimakor, Special Counsel to the leader of Indigenous People of Biafra, IPOB, has alleged that the Federal Government has a hidden agenda for refusing to release his client.

In a tweet on his official handle on Monday, Ejimakor alleged that there was a sinister plot against the people of Southeast, particularly towards the coming elections.

According to him, the move was to cripple the people of Igbo extraction politically. He, however, said the alleged plots may hit the rock.

He wrote, “It’s becoming self-evident that the refusal to release Mazi Nnamdi Kanu is part of a sinister plot against Ndigbo.

“The hidden agenda is to put Ndigbo between a rock & a hard place as Nigeria farcically careens into the 2023 elections. The good news is that it will boomerang. Yes!