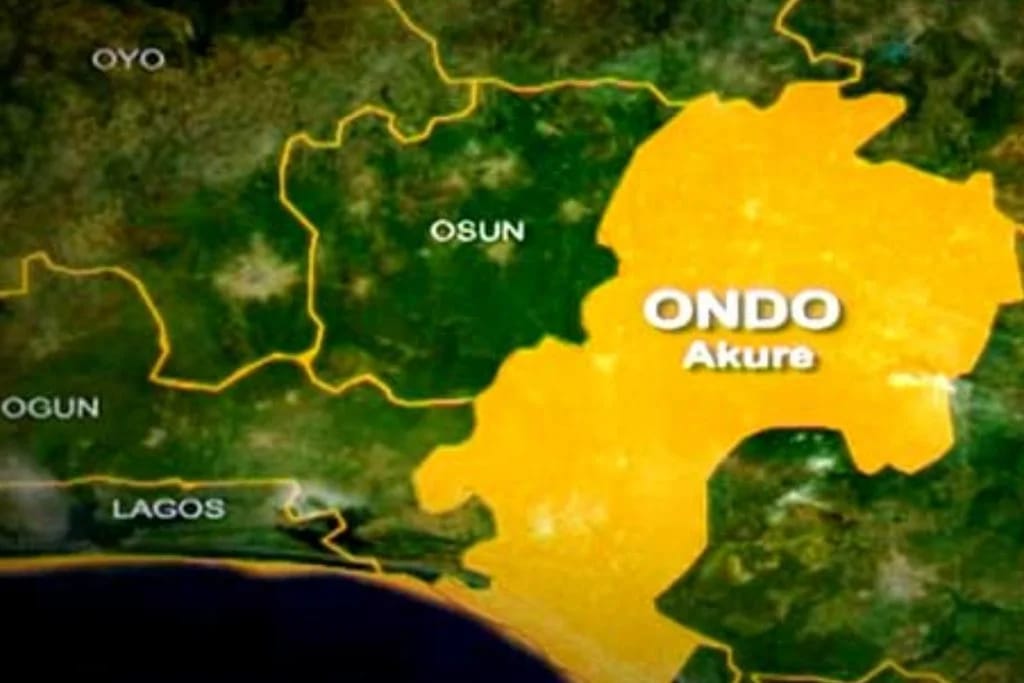 Ijagba, Imoru, and Arimogija residents in Ondo State’s Ose Local Government Area have expressed concern about the frequent attacks on their communities by individuals suspected to be herdsmen.

Residents of the communities, most of whom are farmers, claimed in a save-our-soul message to the state government that marauders have been terrorising their communities for more than two weeks, killing people and destroying assets worth millions of naira.

Farmlands have been regularly destroyed by the suspected herdsmen, according to a community resident who craved anonymity.

He explained that the herdsmen who regularly abduct the locals and demand a ransom also threatened them not to go near their farms and plantations.

“They moved into a house and kidnapped a young girl just hours after they released a man from their captive after collecting ransom which was negotiated from ten million to one million naira.

“This is affecting our means of livelihood which is farming.”

The source claimed that because of the predicament, some inhabitants of the communities have been compelled to abandon their homes and move to other communities and villages out of fear of being attacked again.

When contacted, Funmilayo Odunlami Omisanya, the Police Public Relations Officer in the state, said the command had not yet received a briefing on the incidents.

However, she promised that men from the force would be sent to the communities to find out the actual situation