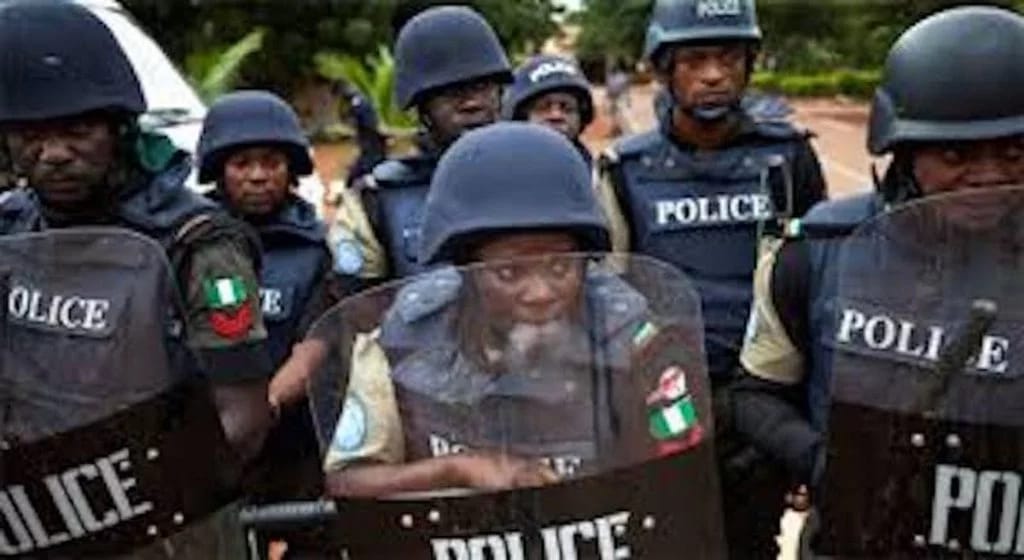 The Imo State Police Command’s Tactical Team, on Friday, foiled an attempt by gunmen suspected to be members of the proscribed Indigenous People of Biafra (IPOB) to set ablaze the Independent National Electoral Commission office in Orlu Local Government Area of the State.

Police Public Relations Officer, Micheal Abattam, disclosed this in a statement made available.

He stated that the suspected ESN members shot sporadically fighting their way into the office before being countered by police operatives who positioned themselves strategically and professionally.

The police spokesman said the incident happened on Friday at about 0430 hours.

The statement further said the police engaged the hoodlums who came in their numbers to the INEC office in a gun duel and in the process they were suppressed, having suffered a huge defeat, with a number of them sustaining various degrees of bullet wounds.

Police said the hoodlums retreated into their vehicles and zoomed off but were given a hot chase by the operatives.

The statement reads, “In the cause of the foiled attack, no life was lost and no arms/ammunition was carted away. The INEC main building was not affected by the explosives, only minor damage was done on the security post caused by the fire from the explosives which were put off immediately by the police operatives