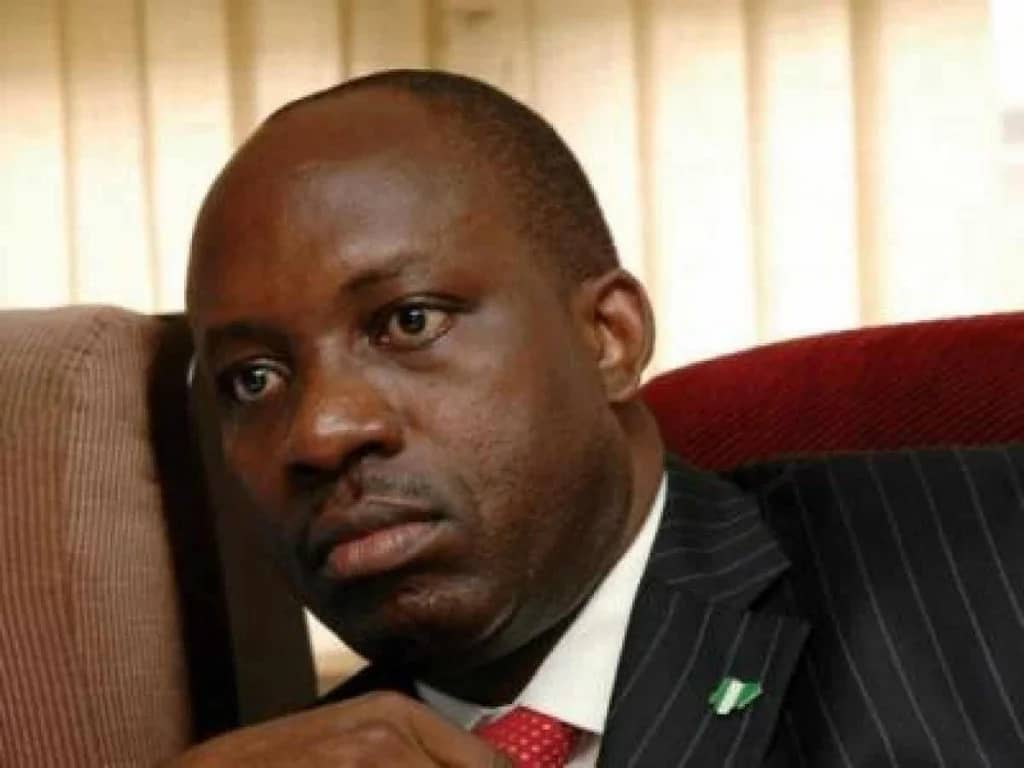 Anambra State Governor, Prof Chukwuma Soludo has said the state is now about the safest in Nigeria, and that he will continue to ensure that criminal elements in the states are taken out.

Soludo who briefed journalists in his country home in Isuofia, Aguata Local Government Area commended the efforts of security operatives, saying that their commitment has helped ensure security in the state.

He called for more checkpoints, saying through the proactivity of security agents, his government has been able to take out criminals hiding in various camps in the state.

Soludo said: “Nine months ago when I came into office, I announced that security, law and order are about the first key agenda. The difference as of now is like the difference between day and night.

“Before now eight LGAs were taken over by bandits, and today those LGAs have been liberated and all the bandits taken out of their camps, and several of them have fled the state while those who remain have been degraded.

“We are trying to keep our state safe but you will never have a crime-free state, no state in Nigeria is safer than Anambra today.”

Soludo commended security operatives working in the state saying: “I appreciate the law enforcement agents, and all the enforcement teams and Anambra people who have risen up to the occasion to organize security and order

Related Topics:commends security agents for fight against criminalsSoludo declares Anambra safe
Up Next

Senate in disarray over CBN loan of N23.7trn to FG