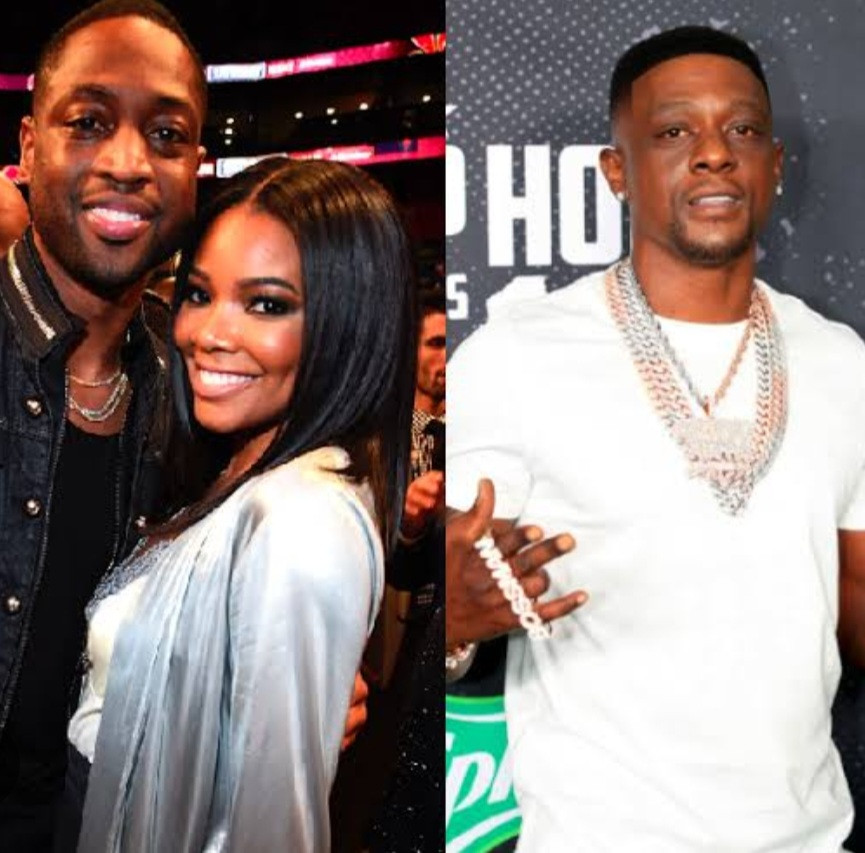 Rapper, Boosie reacts after Gabrielle Union made insinuations about his sexuality following his statement on her stepchild (video)

Boosie Badazz took to Twitter to react to a now-viral clip of actress, Gabrielle Union responding to the things he’s said about her stepchild, Zaya Wade, transitioning.

The American rapper has been critical of Dwyane Wade and Gabrielle for allowing Zaya, born Zion Wade, to transition to female.

Responding to Boosie’s criticism, Gabrielle made insinuations on the rapper’s sexuality.

Boosie saw the clip and took to Twitter to call out Gabrielle for hinting that he’s gay. 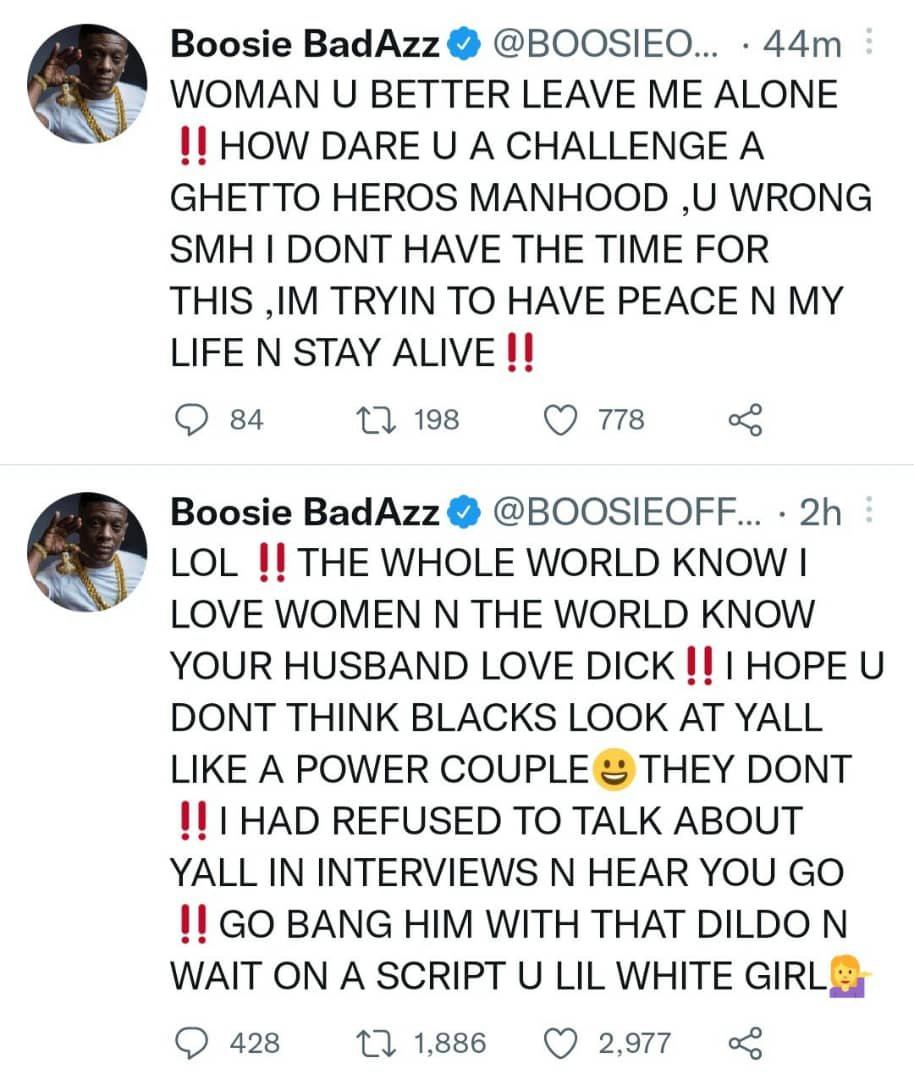 He insisted he loves women then threw shade at Gabrielle’s husband. Boosie said Dwyane is the one who loves “d***”.

Related Topics:Boosie reacts after Gabrielle Union made insinuations about his sexuality following his statement on her stepchildRapper
Up Next