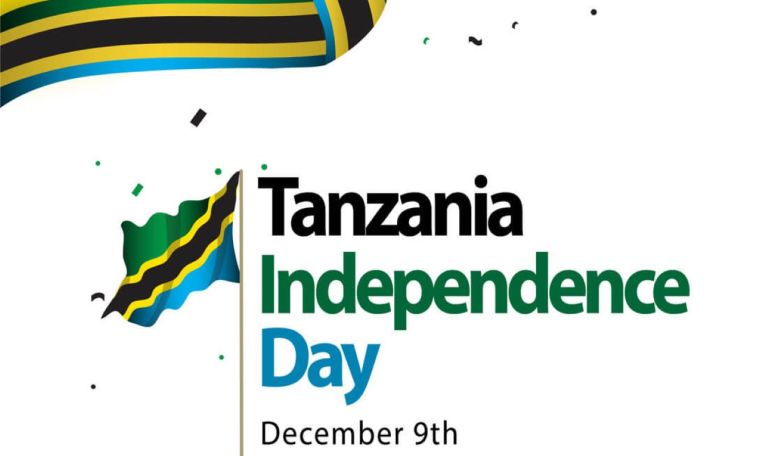 Tanzania’s president, Samia Suluhu Hassan, has canceled Independence Day celebrations scheduled for Friday and directed that the budget instead be used to build dormitories for children with special needs.

The 61st Independence Day event was to cost $445,000, money that will be used to build eight dormitories in primary schools around the country.

Tanzania’s minister of state, George Simbachawene, on Monday said the money had been disbursed. He said the East African country will celebrate Independence Day by having public dialogues on development.

Usually, Independence Day celebrations are marked with pomp and state banquets. This is not, however, the first time Tanzania has canceled the celebrations.

In 2015, then-President John Magufuli canceled celebrations and diverted funds towards the building of a road in the commercial capital, Dar es Salaam.

In 2020, he did the same and directed that the budget be used to buy medical facilities.

The current president, Hassan, is Tanzania’s first female head of state. Currently, only Tanzania and Ethiopia have female heads of state, though the role in Ethiopia is largely ceremonial.

She also reversed her predecessor’s stance on contraceptives by urging Tanzanians to embrace family planning. Magufuli discouraged the use of contraceptives.

Indonesia bans s#x outside marriage; citizens and tourists to spend one year in prison if caught