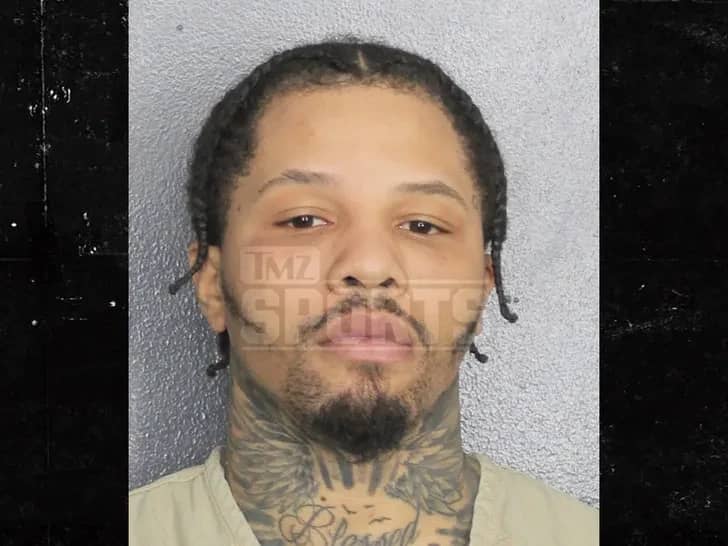 American boxer, Gervonta Davis has been arrested for an alleged domestic violence incident less than two weeks from his next planned fight.

He was arrested in Florida on Tuesday and charged with “battery – cause bodily harm – domestic violence” according to Broward County (Fla.) sheriff’s office arrest records. Davis is in jail and pending trial.

Davis is due to appear before a judge on Wednesday for a first appearance hearing, at which time the charges will be formally introduced along with bond recommendations.

The 28-year-old is also due to stand trial on February 16 in his Baltimore hometown, where he faces multiple misdemeanor charges from his alleged involvement in a November 2020 hit-and-run incident. His legal team attempted to present a plea agreement that was reached with the Baltimore City State’s Attorney’s office but it was rejected by a Baltimore City Circuit court judge on September 22.

Advertisement
Related Topics:Gervonya Davis arrested for battery and comestic violence less than two weeks from his next planned fightUS boxer
Up Next