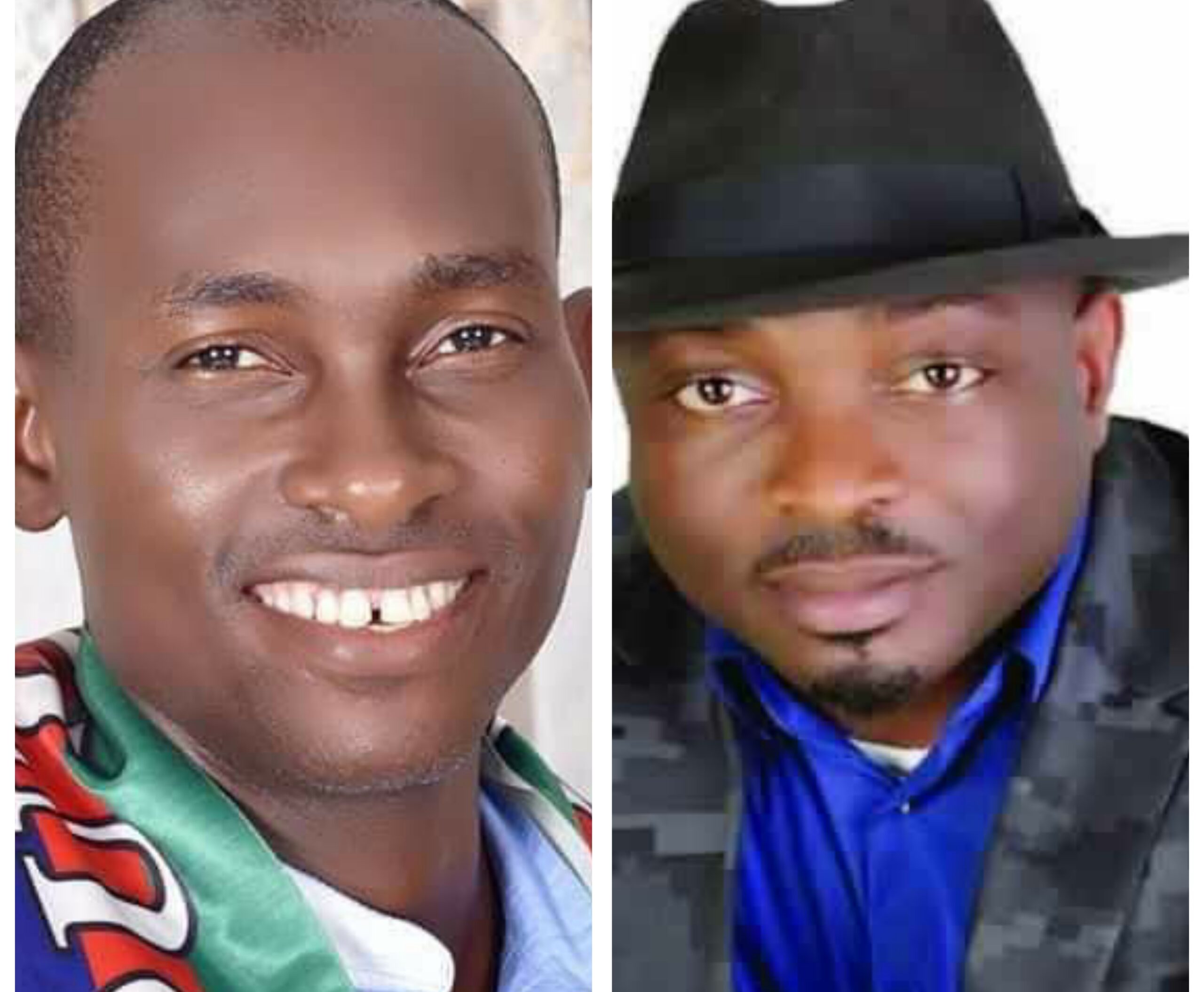 Describes comparing Rivers state with Bayelsa as a wasteful Venture.

The National president, Bayelsa Democratic Front (BDF) Comr. Amangala Joshua, has reinstated that, the Union will continue to give total support to the prosperity government led by H.E Senator Douye Diri, the miracle governor of Bayelsa state.

The group gave the assurance while reacting to a statement credited to Mr Udengs Eradiri the immediate passed Special Adviser on Youths to the Former NDDC Boss and former president of Ijaw Youths council.

The group said, “They read with amusement and utter disbelief the statement attributed to Udengs”. He however said, they were not shocked because Udengs Eradiri was known for his famous way of playing to the gallery and holds a messianic view of himself, he said, that he was merely chasing shadows because of joblessness; as usual, he is looking for things to occupy to keep himself busy.

He further bereted the holier than thou attitude Eradiri exhibits, which he Said makes them wonder, if Udengs Eradiri is still the one they know or someone else that lives in a different planet.

Reacting on the neediness of news chats with Newsmen, The group leader said, they were inundated with series of calls and text messages from journalists and other concerned citizens of Bayelsa State to find out our views on the publication, thus neccessitated the response.

The statement reads” From the foregoing, as a responsible organization that operates in Bayelsa State and does everything here, the group is sufficiently knowledgeable on the happenings in its immediate environment”. Hence, the Bayelsa Democratic Front ( BDF) he added.

Comr Joshua described Mr Udengs attack on the governor as senseless, spurious, and lacking in substance, which he said was premeditated to satisfy some clandestine interest and a macabre dance in the market square to curry the sympathy of a clan that sees nothing good in what anyone does, outside their conclave.
ON THE CALL FOR THE GOVERNOR TO ACCOUNT FOR THE 13% DERIVATION

Track News reporters that the Bayelsa Democratic Front find’s no problem on the call for probity and accountability by any citizen of our the state on governments at all levels, he said, “there is a saying that he who comes to equity must come with clean hands”. Queried if Eradiri’s hands are clean?

Nevertheless, Comr Joshua said, the group is confidence that the government of Bayelsa State has been applying the resources that accrued to the state; whether under the heading of 13 percent derivation or any other nomenclature prudently and judiciously, and that average Bayelsan on the streets knows that, the government of His Excellency, Sen. Douye Diri does not operate opaquely and the records and activities of the state government are always in the public domain, he said.

Bayelsa Democratic Front advised Mr Eradiri to be concerned and question what the governor or government of Bayelsa State has done with the monies accruing to the state coffers as a true Ijaw son instead of macabre dance. Comr Amangala said, “As an interested Non Governmental Organization ( NGO) we are aware that the state government is embarking on signature and capital intensive projects”.

He highlighted the prosperity government achievements in roads infrastructure to include;

First, the construction of Nembe – Brass Road. A project he said has been on the drawing board for a very long time with huge potentials of diversifying the economic base of the state. They were at Twon-Brass recently and they saw first hand, the extent of the project. Which he said will cost the state enormous amount of money to complete the road and the government is not complaining, rather they are ready and prepared to carry on with the project. He also said, they were aware that a reasonable sum of money has been committed for the construction firm to expeditiously complete the first phase of 21km with about 10 bridges.

Second, he said work was ongoing at Sagbama-Ekeremor roads, the project which he said was started by the predecessor of the present government which continued unhindered. he affirmed that state was aware of bridges connecting Ekeremor that was completed and a significant stretch of the road asphalted from Toru Orua to Angalabiri, Ofoni, Ayama, Aleibiri, Isampou and Ekeremor.

Third, the Second Phase of the Glory Land Drive will be commissioned. For those of us who are resident in Bayelsa State, we know the history of that project but the prosperity midas touch has ensured that the road would soon be put to use for the benefit of Bayelsans.

Fourth, the Igbogene to AIT outer ring project will soon be commissioned, the prosperity government has committed huge sum of money to ensure the realization of that project.

Fifth, the government recently built and completed eight ( 8) technical and vocational training colleges which would take care of technical capabilities of the youths of our state.

Sixth, there are functional solar powered street lights in Yenagoa and its environs he added.

Advertisement
Related Topics:Yenagoa: A call for probity and accountability over 13% derivation a mere smokescreen ----- BDF
Up Next