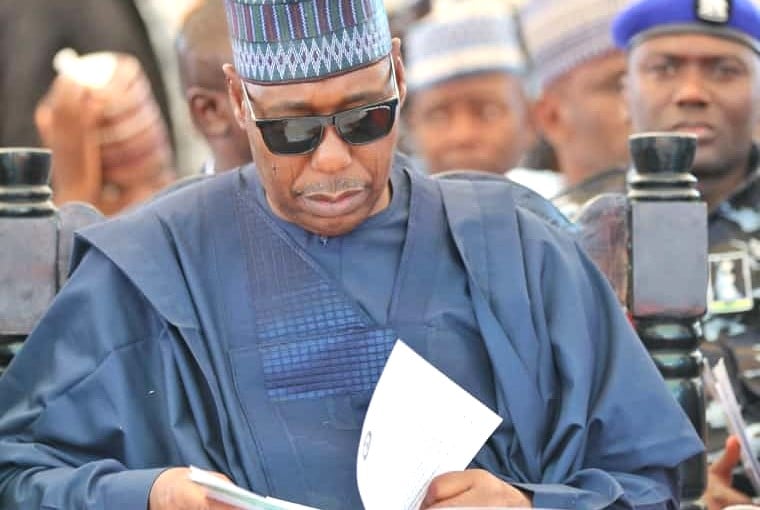 His memo followed the killing of a humanitarian worker and at least one soldier by an erratic trooper.

The tragedy occurred on Thursday at a military base in Damboa Local Government Area of Borno State.

The official tasked the government and the military to strengthen remedial measures to prevent a similar occurrence.

In a letter to Schmale, Zulum noted that he was shocked and deeply saddened by the murder.

He extended his condolences to Mrs Alem Muluseta’s family, colleagues at Medicine de Monde (DM) and the humanitarian community.

The governor also consoled the families of “the soldiers who lost their lives in trying to restrain the perpetrator”.

Zulum said it was a case not witnessed before and may not be unconnected with the mental health of the culprit.

The Borno helmsman confirmed that the injured pilot has been adequately attended to and is recovering well.

“We will do all we can to continue to support him to get what he needs until he recovers.

“This is an isolated incident and the military is investigating what happened.

“We will continue to work together with the military, and our partners to support Mental Health Programs”, Zulum assured

Advertisement
Related Topics:Zulum writes UN over killing of aid worker by Nigerian soldier
Up Next