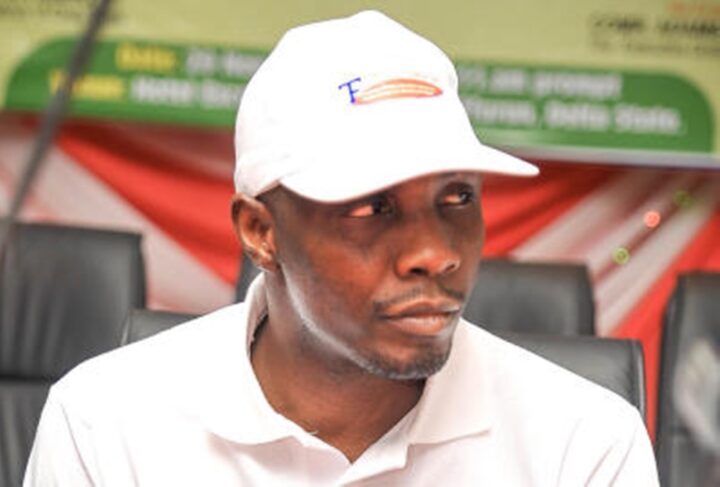 Some members of the house of representatives say the federal government will not borrow to fund budgets if the nation’s oil facilities are not vandalised.

The lawmakers said the pipeline surveillance contract awarded to Tantita Security Service Nigeria Limited to protect pipelines in the Niger Delta is yielding results as cases of attacks on oil facilities have reduced. 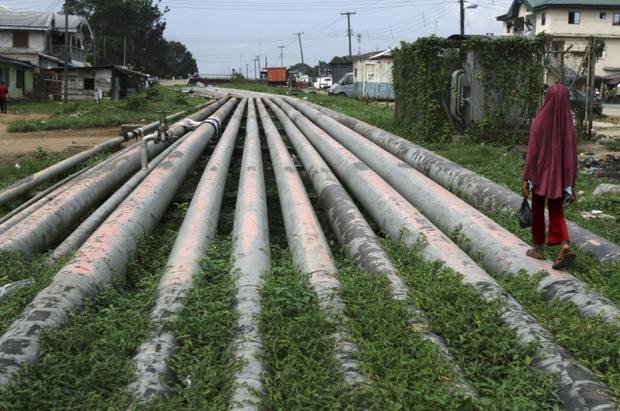 Peter Akpatason, deputy majority leader, house of representatives, said this when he led a delegation of lawmakers, including Musa Sarkin-Adar, chairman committee on petroleum resources (upstream), to an oversight function in creeks/riverine areas of the Niger Delta.

In August, the Nigerian National Petroleum Company (NNPC) Limited awarded the N48 billion annual pipeline surveillance project to the ex-militant warlord, Government Ekpemupo, known as Tompolo, who is the chairman of Tantita.

Akpatason said the security of oil pipelines has improved in the Niger Delta but that Tantita “needs to do more”.

“In the course of this journey (oversight), we have visited different sites, including oil production facilities, pipelines, well-heads and flow stations. As a result of the recent partnership between Tantita, your company and NNPC we have seen significant improvement in the ability of this country to produce hydrocarbon which is the major foreign earning for this country,” he said.

“As concerned citizens, we believe whatever that can be done to ensure improvement in the nation’s capacity to earn income for funding development, and reducing borrowing, which has become a thing of concern to many Nigerians, that effort must be supported. That is exactly what is happening just now and we felt in the cause of the tour of the industry, we have to come here to appreciate you and urge you to step up and do even more. We have seen an improvement in the creeks, and the land areas.

“So, we appreciate you for that and we have also seen how much work that is taking place in those areas that we have transverse in the cause of our journey to this place and our interactions with members of these communities showed that they are currently enjoying a very reasonable amount of stability as a result of the improved security situation.

“Some of the community people told us how free they feel to go about their fishing activities. It tells us that when the local people are given the mandate to gather information and support the security forces, and also help combat crime in their locality, it goes a long way to solve the problem.

“Because of insecurity, a lot of people feel uncomfortable to go about their business activities. The oil companies complained about spending so much money to fix pipelines when they are vandalised and all of this add to the cost of production and reduces what gets to the federal government for development.

“So, every effort that has been made and being made towards ensuring improved security to us is a thing that must be appreciated and must be supported. So in any which way that we can achieve this, we will continue to support.”

Also speaking, Sarkin-Adar said the partnership between the NNPC Limited, Tantita and the navy will “help in overcoming various challenges of oil theft in the oil industry, especially in the part of the country”. 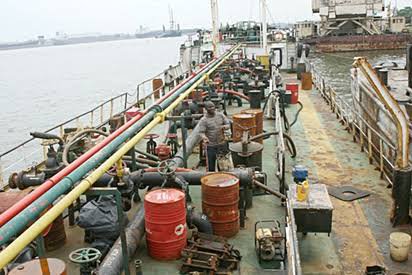 “This is a challenge that has been militating against this sector over time and despite all the efforts and attempts by the previous and successive administrations, it is only now that at least we have seen some success. I want to urge you not to relent in his efforts by carrying along all the people in this area, especially the youths whom he’s providing jobs to.”

While briefing the lawmakers, Ekpemupolo said he would not “disappoint” the nation in protecting oil pipelines in the region.

“I will not disappoint you. We will do our part, and I still want all of you to do your own part over there,” he said.

Reason for the backlash on the current amnesty boss emerges