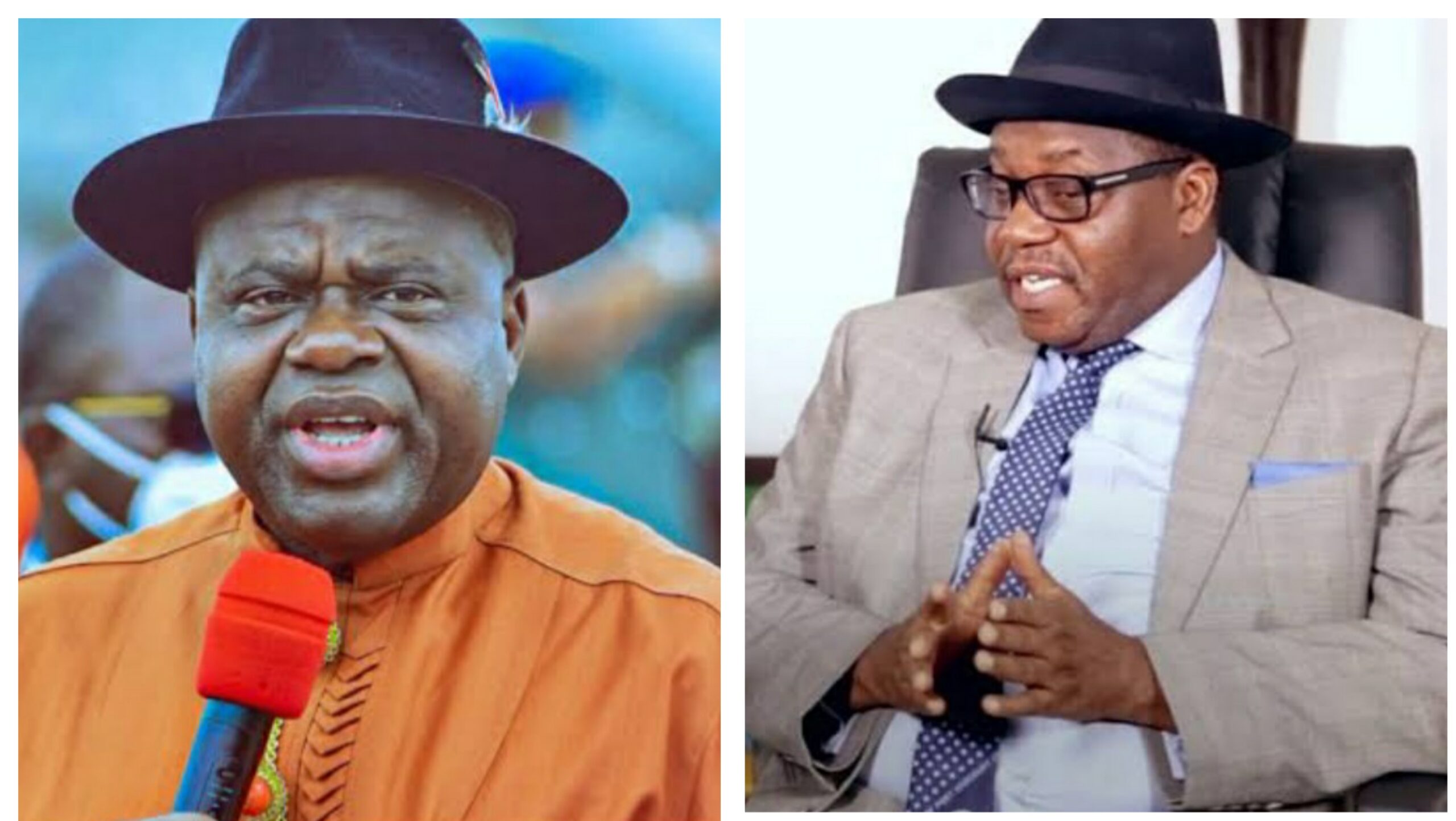 Amb. Igali made this statement during a Media chat with Tracknews Media Limited where he spoke on various issues ranging from the 2023 General Election to the Prosperity Developmental Strides in Bayelsa State. 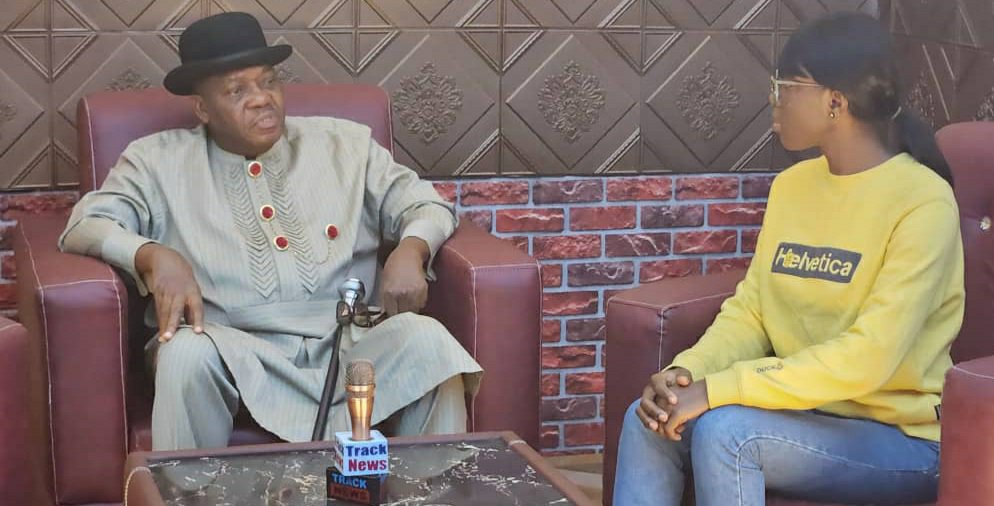 Amb. Igali in his response statements called on Bayelsans to collectively endorse the Governor for a second term as he is yet to see any other Candidate that can stand Governor Diri for a second term due to what he has done across the State as he was very specific of the ongoing Yenagoa-Oporoma road which has gone very far to Angiama as he noted how long it usually takes to get to Angiama and Oporoma, but today, one can move from Yenagoa to Angiama in few minutes and this applies to other Senatorial Districts across the State, so, ‘I am yet to see who can be able to contest against Diri’, he said.

While speaking about the 2023 General Elections as an Elder Statesman in the project Nigeria and PDP as a political platform he says he is confident that the 2023 elections will be peaceful and stressfree, especially with the Inec introduction of BVAS and the new CBN policy. He explained that irrespective of the political party, the ability to cheat will minimize as the innovations will surely shape the outcome of the election. 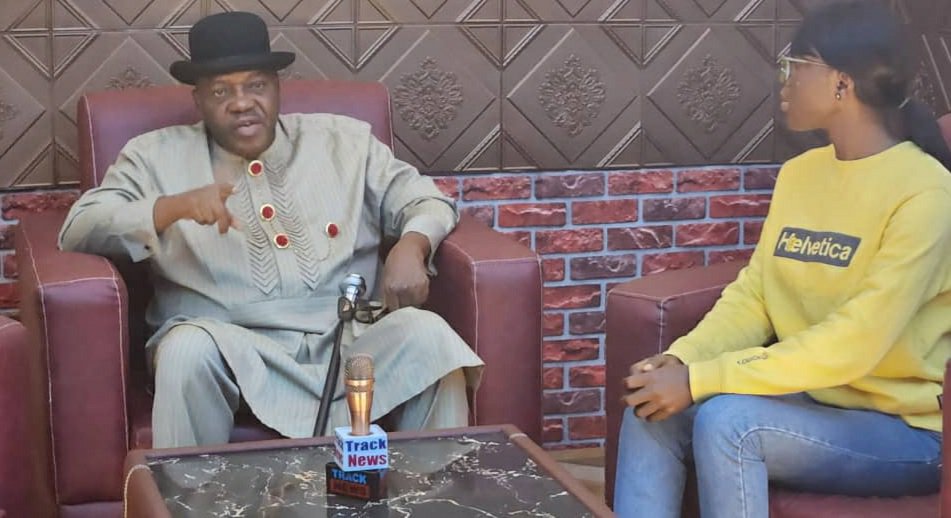 Furthermore, he said, one major challenge Nigeria is facing is the ailing economy and implored Nigerians, especially the youths to vote for leaders who are effective and efficient to fix the economy and re-structure the Country to enable them to be more competitive and productive in the global world. He also said the idea of being a party Man is good, but there is more to talk about in the Country before political parties because there would be no political parties if there is no Nigeria.

Amb. Igali in his concluding statement advised young Nigerians to be more prayerful and steadfast in all their dealings. Secondly, he advised them to work hard and be consistent. According to him, challenges, regrets, and failures will surely come but the young generation should learn not to put money first in whatever they do. ‘Be the best at what you do and do not despise humble beginnings’, he said.